HomeNewsWhy is the Serum Institute of India facing a major shortage of...
News

Why is the Serum Institute of India facing a major shortage of vaccine production? 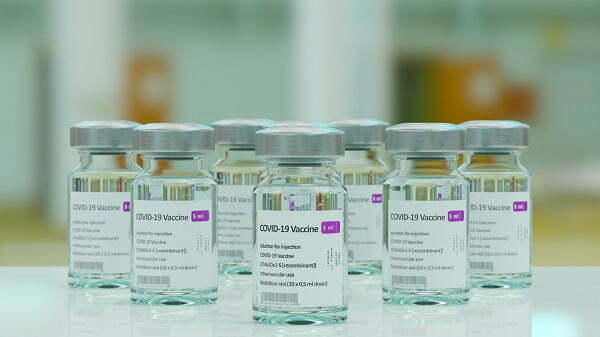 With a terrible second wave of the coronavirus pandemic sweeping India, concerns are being raised about how the nation — which is home to the world’s largest vaccine production — arrived at this tragic position.

New infections continue to be reported in large numbers in India. It crossed the sad milestone of reporting over 20 million Covid cases on Tuesday, with at least 226,188 people dying due to the virus; however, the recorded death toll is thought to be lower than the actual death toll.

Meanwhile, despite the fact that India ceased vaccine exports in March to focus on local vaccinations, the country’s immunization program is struggling to affect, and supplies are a concern.

The enabling of a vast religious holiday and electoral rallies and the transmission of a highly contagious strain of the virus have been blamed for the high increase in illnesses recorded in India since February.

Prime Minister Narendra Modi and the Bharatiya Janata Party, which he leads, have been chastised for their lack of caution and preparations and have been accused of prioritizing politics and campaigning over public safety.

The government released a statement on Monday denying media allegations that it had placed no new orders for Covid vaccinations since March, claiming that “these media allegations are absolutely wrong, and are not founded on facts.” It stated that it had provided funds to both the SII and Bharat Biotech to deliver vaccinations in May, June, and July.