The beverage industry’s revenues dropped by 29% in 2020 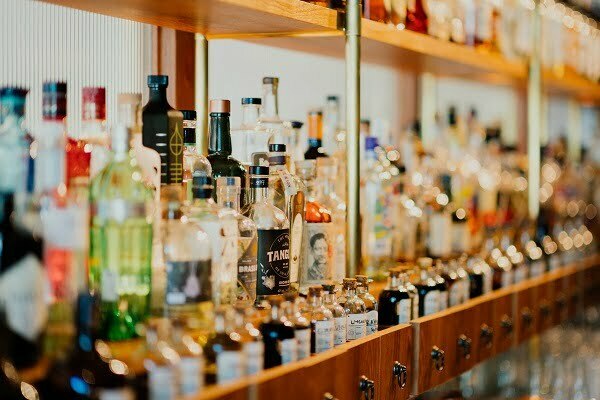 The pandemic caused havoc on India’s beverages business, with a statewide lockdown lasting more than a month and the following closure of bars, pubs, restaurants, and hotels until early September wreaking havoc on sales of whiskey, beer, rum, and vodka.

According to the most recent statistics from IWSR Drinks Market Analysis, total sales volume fell by over 29% to 474 million cases (of 9 liters each) in 2020, down from 668 million in 2019. Volumes are down for the second year in a row. Due to a slowing economy, which reduced consumer demand, sales were down 3.4 percent in 2019.

Because the lockdown fell during the peak season, beer sales, which account for 41% of total national alcohol sales, fell by 39% to 193 million cases. “Beer and RTDs (ready-to-drink) sales plummeted, robbing them of many of the venues and occasions that had fueled growth. The shutdown could not have come at a worse time, especially for beer.

According to IWSR, the category relies on young urban consumers and after-work situations, and the peak season for consumption was about to begin. People drank more at home as institutions stayed closed. According to the research, while the segment rebounded fast in the second half of 2020, the second wave and subsequent lockdowns have dashed prospects of a swift return.

Facebook
Twitter
WhatsApp
Linkedin
Previous article
The World Bank estimates global growth of 5.6 per cent in 2021, the highest since 1973
Next article
Why is the Serum Institute of India facing a major shortage of vaccine production?