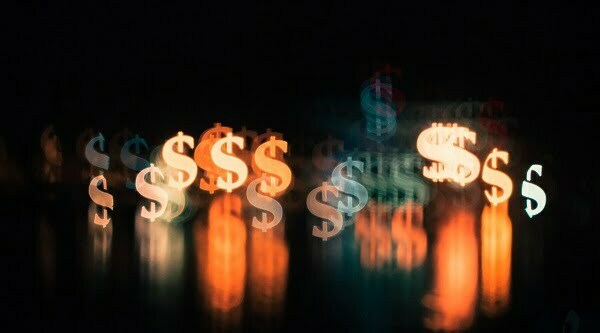 WASHINGTON: The World Bank has upgraded its global economic estimate for this year, stating that Covid-19 vaccines and tremendous government support in rich countries will propel the world’s most significant growth in nearly five decades. The 189-country anti-poverty organization’s newest Global Economic Prospects study, released Tuesday, predicts that the global economy will rise 5.6 per cent this year, up from the 4.1 per cent it predicted in January.

As a result of the coronavirus epidemic disrupting trade and forcing firms to close and people to stay at home, the world economy dropped by 3.5 per cent last year. With the expected increase, 2021 will be the quickest year of growth since 1973, when it grew 6.6 per cent.

However, the bank believes that the comeback in 2021 will be unequal, with rich countries such as the United States leading the way, able to spend enormous sums of public money to assist their economies: Only a third of developing countries are likely to return to pre-pandemic levels of income per person next year, compared to 90% of prosperous economies.

The World Bank is urging for more Covid vaccinations to be distributed to low-income nations, where vaccination rates have been lacking. The bank projects the US economy to grow 6.8% in 2021, up from its January prediction of 3.5 per cent; the world’s largest economy shrunk 3.5 per cent last year as Covid-19 pulled economic activity to a halt in the spring.

The economy got restored by an aggressive vaccine rollout, cheap interest rates, and massive government investment. China, the world’s second-largest economy and the first to recover from the coronavirus outbreak, is expected to grow at an annual rate of 8.5 per cent in 2021, up from 2.3 per cent last year. The 19 European countries that share the euro currency are predicted to grow by 4.2 per cent this year, reversing a 6.6 per cent dip last year.