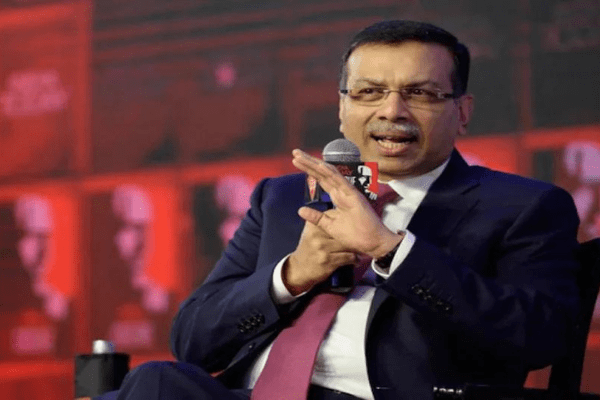 As the diversified Indian conglomerate RP Sanjiv Goenka Group aims to build up swiftly, it aims to acquire companies in the local retail, technology, and power distribution sectors.

“We are poised for a very aggressive expansion,” Group Chairman Sanjiv Goenka said.

After acquiring niche sector player Nature’s Basket in 2019, the Kolkata-based company planned to acquire other retail chains and related infrastructure. When asked how he plans to compete with sector giants like Mukesh Ambani’s Reliance Industries Ltd. and Amazon.com Inc., he said the goal is to “gain more critical mass” and “greater mass.”

With $4 billion in annual revenue, the company is also looking for targets in power utilities and IT-enabled services, where it has already acquired three businesses in the last year. On the other hand, Goenka avoids debt-fueled expansion favoring internal accruals.

“Theoretically, we could have been more aggressive,” he said. “We could have taken more debt. But we prefer not to grow by debt.”

“We are not investing at all in the thermal power business,” he said. “It’s a conscious decision the board has taken.”

“We do see an impact of oil prices and there’s a mismatch in the supply scenario. In the short term, there’s a definite impact,” Goenka said. “We do believe it’s short term and won’t be significant in the long term.”