HomeNewsIBM to introduce 'STEM For Girls' program in Nagaland
News

IBM to introduce ‘STEM For Girls’ program in Nagaland 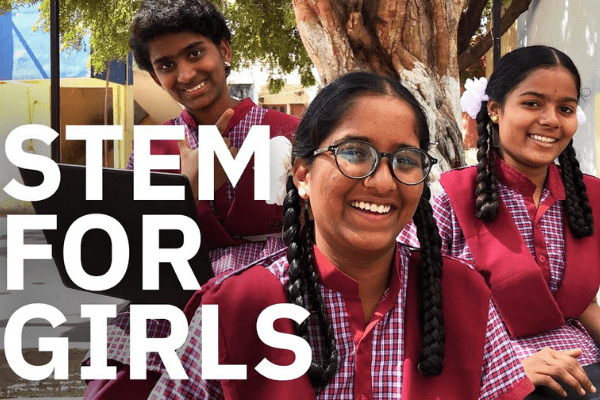 IBM announced a partnership with Nagaland’s Department of School Education to launch the ‘IBM STEM for Girls’ program in over 250 secondary and higher secondary schools across 15 districts in the northeastern state.

According to IBM, this program will provide more than 12,000 girls in grades 8 to 10 with access to digital fluency, coding skills training, and 21st-century abilities, such as life and career skills.

The partnership is part of a three-year program between IBM and the Nagaland state government to encourage girl children and women participation in STEM (Science, Technology, Engineering, and Math) careers.

As part of the program, nearly 1,400 teachers in participating schools will be empowered to educate and train students in computational thinking, STEM, and agency development for girls. In addition, IBM SkillsBuild (skillsbuild.org), a programme that incorporates online coursework and tools to engage students, will be used by educators.

“With the expansion of our STEM for Girls program in Nagaland, we have increased our footprint to 12 states across India. This is a part of IBM’s ground-breaking commitment to provide 30 million people of all ages worldwide with new skills needed for the jobs of tomorrow by 2030. With these engagements our commitment is to skill students beyond metros and tap into the rich talent pool from various states and cities,” said Sandip Patel, managing director, IBM India.