Rural commerce startup VilCart receives $13mn in Series A round 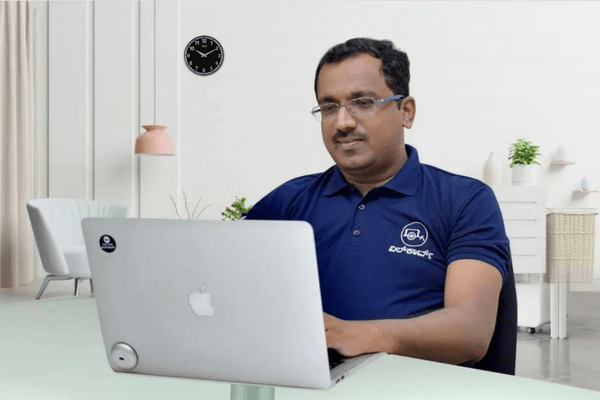 VilCart, a startup in rural commerce, has raised $13 million in a Series A funding round led by Asia Impact, with investments from Texterity Private Limited and Nabventures Fund.

According to the company’s regulatory filing with the Registrar of Companies (RoC), the funds would be used for operations and business development.

The National Bank for Agriculture and Rural Development (NABARD), which established the Nabventures Fund, invested Rs 14 crore after Asia Impact, which had invested Rs 91.96 crore, had taken the lead in the funding round. Texterity Private Limited invested Rs 62 lakhs.

It commenced business in one Karnataka district and has since quickly expanded to several other districts, including Mandya, Kolar, and rural Bengaluru. With 45,000 kirana stores in its network, it currently provides services to nearly 5,000 villages across Karnataka.