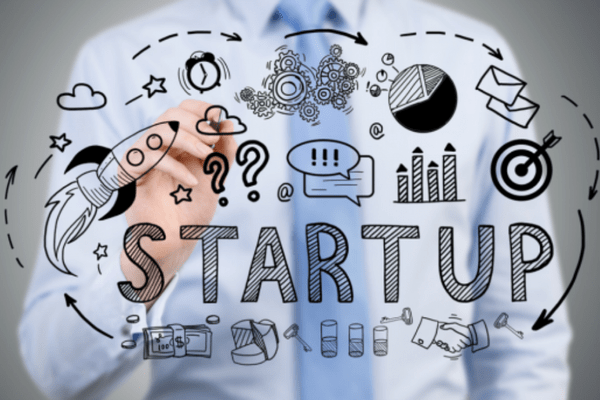 The Department for Promotion of Industry and Internal Trade (DPIIT) will now seek the third-party assessment of the Startup India Seed Fund Scheme, a senior official revealed on Friday. The DPIIT has taken this initiative to ensure the on-ground impact of startups.

According to Shruti Singh, Joint Secretary, DPIIT, the department has received “good” feedback on the program from incubators and startups.

“We are still doing a third-party assessment so that somebody on the ground can go and see,” she said, adding that more than 8,500 startups have registered with the DPIIT.

The four-part Rs 945 crore scheme, introduced in 2021, offers financial assistance to early-stage startups to develop prototypes, product trials, market entry, and ultimately the commercialization of their products. Through incubators located all around the country, support is provided to eligible startups.

The government implemented the Fund of Funds and Startup India Seed Fund programs as part of the Startup India initiative, which was launched in January 2016.

According to the joint secretary of the Rs 10,000 crore Fund of Funds scheme, roughly Rs 7,900 crore has been committed to the Alternate Investment Funds. By 2025, when the fund will be exhausted, the department plans to seek the finance ministry for additional funds.