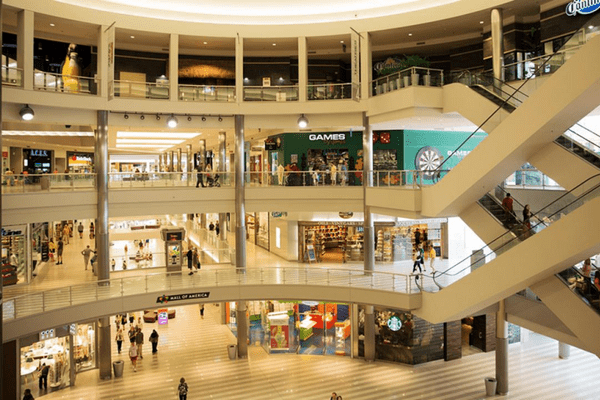 Delhi-based Unity Group has formed a joint development agreement with Parsvnath Developers to develop 450,000 sq ft of retail area with an investment of ₹200 crores, said Unity Group co-founder Harsh V Bansal. The land for the bridge-to-luxury mall is leased from Delhi Metro and is close to the Netaji Subhash Place metro station.

The agreement is a part of the company’s strategy to double its retail portfolio and establish a retail Real Estate Investment Trust (REIT).

“This mall should become operational by October 2023, and we are already in touch with brands for leasing. We are expecting ₹100 crores in rental income every year,” Bansal said.

Additionally, the company plans to build malls in Mohali in Punjab, Preet Vihar in Delhi, Mangolpuri, Rohini, and Punjabi Bagh. Also, the company is extending each of its six active malls under the extra floor area ratio allowed by the Delhi Development Authority (DDA).

“In Preet Vihar, we are developing 150,000 sq ft, while we have acquired two land parcels in Mangolpuri and Rohini from DDA for ₹63 crores. We will invest another ₹200 crores to develop 300,000 sq ft of retail space,” said Bansal.

Cushman & Wakefield’s analysis indicates that until 2027, India’s top three cities will require 9 million sq ft of retail space annually to match the cities of a small country like Vietnam in terms of retail space per capita.

Currently, developers in India mostly focus on office and residential properties, adding roughly 3.8 million sq ft of retail space every year. According to experts, it is time to build Grade A retail spaces as many international companies are placing significant bets on India.