Dunzo likely to raise up to $100mn through convertible notes 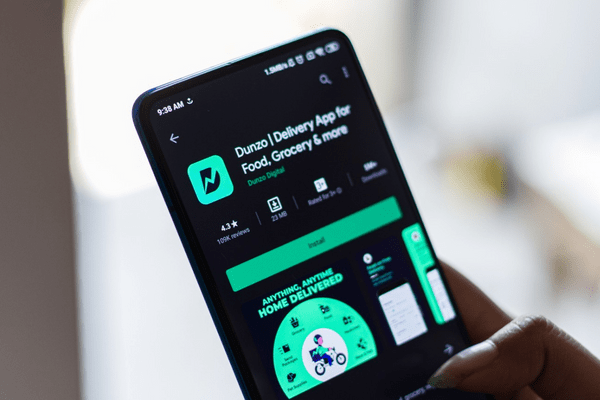 Reliance-Retail backed Dunzo is likely to raise $70 million to $100 million (up to Rs 825 crore) through convertible notes to expand its quick commerce vertical Dunzo Daily, said a report in Economic Times.

The Bengaluru-based company is still talking with a few other backers to increase the size of the funding round. With a stake of over 26%, Reliance Retail is the single-largest investor in Dunzo and is most likely to cut a small cheque. According to the report, the funding round may include investors like Abu Dhabi Investment Authority.

The company raised Rs 50 crore ($6.2 million) in debentures from Blacksoil India one month before this development.

According to the report, the startup initially intended to raise at least $150 million by selling a stake but eventually opted for convertible notes to sustain value in a challenging funding environment.

Kabeer Biswas, Dunzo’s co-founder and CEO, had said that the company is planning to go public in three years.