Zomato in discussions with restaurants, cloud kitchens for 10-minute deliveries 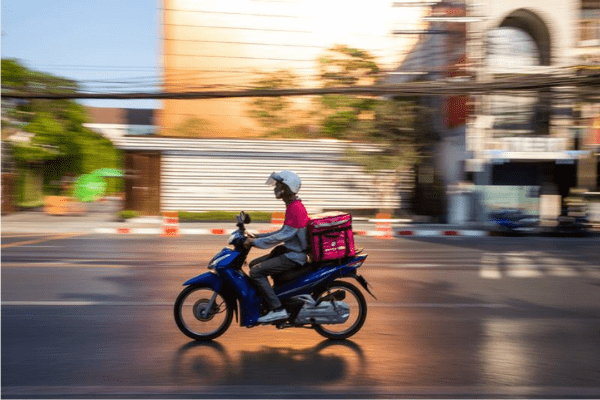 Five people with direct knowledge of the talks stated that food delivery platform Zomato is in talks with multiple restaurant partners and cloud kitchen companies to launch ultra-fast delivery.

The company is in early conversations with its existing restaurant partners, and the goal is to bring food delivery within 10 minutes.

“Zomato is introducing a sort of a marketplace where they are promising a 10-minute delivery,” said one of the people, who was approached by the company for the experiment. “That is something they will do through their own kitchens or warehouses.”

“We have been approached by them (Zomato) to set up a kitchen alongside them … they are setting up these warehouses and giving ‘co-working’ style cooking stations to these brand owners,” said a senior executive at a cloud kitchen startup.

According to the people, the company is expected to launch a pilot programme in a few cities starting in April, with Gurgaon likely to be the first, who spoke on the condition of anonymity because the experiment has not yet begun.

According to an industry insider, Zomato experimented with a 10-15-minute food delivery in four locations in Bengaluru last year, and the current expansion plan is being structured based on those learnings. According to the person, it is working on a plan for quick delivery, with an internal goal of delivering in under 20 minutes, depending on the cuisine and location.