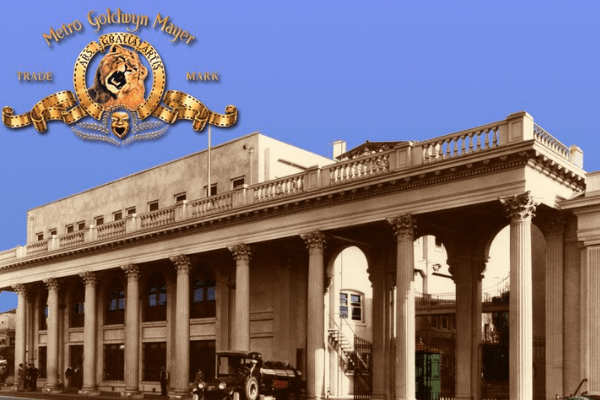 Two days after European regulators said the deal “would not significantly reduce competition” in European markets, Amazon said Thursday that it had completed its acquisition of Hollywood studio MGM.

MGM has more than 4,000 film titles, 17,000 TV episodes, and awards, according to Amazon, which “will complement Prime Video and Amazon Studios’ work in delivering a diverse offering of entertainment choices to customers.”

Amazon intends to create new movies and shows based on the massive MGM library, including well-known characters such as Rocky, RoboCop, and Pink Panther.

“We are excited for MGM and its bounty of iconic brands, legendary films and television series, and our incredible team and creative partners to join the Prime Video family,” MGM’s Chief Operating Officer Chris Brearton said.