HomeStart UpZoho to launch offices in 100 rural districts to tap into local...
Start Up 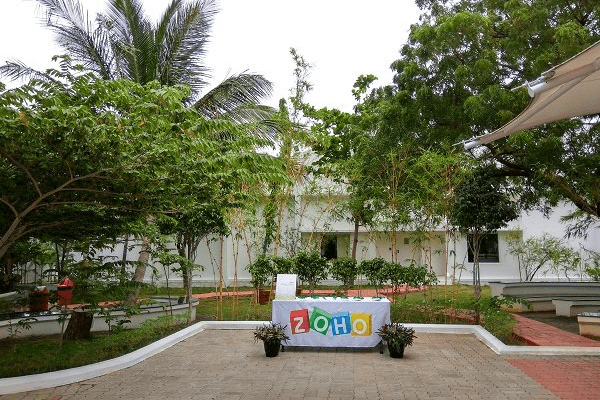 Sridhar Vembu, the founder and CEO of Zoho Corporation, announced on Tuesday that he plans to transform 100 rural districts around India by opening offices, following the model of the Tenkasi district in Tamil Nadu.

“It is better to invest in people than investing in real estate…my goal is to do what we are doing in Tenkasi in around 100 rural districts (in India). The 1,000-2,000 jobs will transform the entire district,” Vembu said while speaking at the Karnataka government’s Department of Personnel and Administrative Reforms event.

With only six employees when it first began, Zoho’s office in Tenkasi, a small town in Tamil Nadu, now employs 500 people. According to Vembu, the presence of the software company has contributed to a 50–60% increase in overall real incomes over seven years and has aided in the construction of new highways, shopping centres, movie theatres, and schools in rural areas. According to him, the business recruited a third-party consulting firm last year to assess the impact. In 2019, Tenkasi has now been named the state’s new district’s administrative centre.

“It is very easy to find talent in the hinterlands. In Bengaluru, companies complain about not having talent. But if I go to Tirunelveli and put out a requisition, around 1,000 people will show up,” he said at a conference on bringing entrepreneurs and government closer for good governance organised by both the central and state government of Karnataka.

According to the company, it now operates three of these rural hubs and is looking for areas to open offices in Uttar Pradesh’s Tier III and IV towns.

According to ROC filings, Zoho’s operating revenue increased by more than 22.3% to finish at Rs 5,230 crore for FY21, and the company recorded a net profit of Rs 1,917.7 crore for the year, more than doubling year over year. This makes Zoho perhaps India’s most lucrative unicorn. 10,800 people worked for it worldwide.

Additionally, Vembu pushed for India to “master” the art of producing capital goods to lessen dependence on imports from countries like Japan, Germany, and New Zealand.