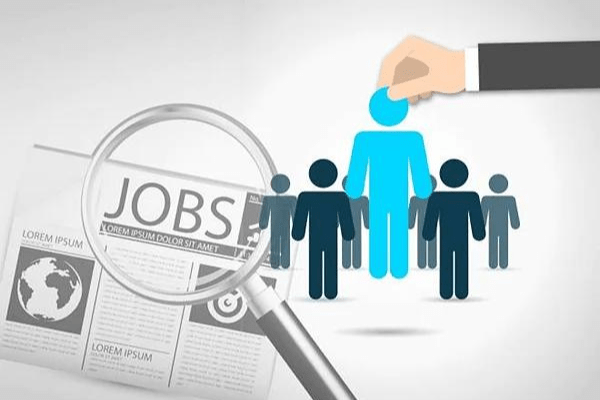 Microsoft Corp. cut some jobs on Monday as it realigned business groups and roles after the close of its fiscal year on June 30. It stated that it intended to continue hiring for additional positions and end the current fiscal year with more people employed.

Less than 1% of the 180,000-person workforce was affected by the layoffs, which were spread out geographically and affected a number of groups including consulting and customer and partner solutions, according to the Redmond, Washington-based company.

“Today we had a small number of role eliminations. Like all companies, we evaluate our business priorities on a regular basis, and make structural adjustments accordingly,” Microsoft said in an emailed statement. “We will continue to invest in our business and grow headcount overall in the year ahead.”

In light of a potential economic recession, Alphabet Inc.’s Google plans to reduce hiring for the rest of the year, Chief Executive Officer Sundar Pichai announced in an email to staff on Tuesday.

“Moving forward, we need to be more entrepreneurial, working with greater urgency, sharper focus, and more hunger than we’ve shown on sunnier days,” Pichai wrote. “In some cases, that means consolidating where investments overlap and streamlining processes.”

As it makes changes for the new fiscal year, Microsoft has recently announced job layoffs just after the US holiday of July 4. The business said that the worsening economic situation was not the cause of the layoffs, but in May it also delayed hiring in the Windows and Office groups.

Google has historically remained mostly unaffected by the downturns in the technology industry’s economy. After the financial crisis more than ten years ago, the internet giant stopped hiring, but it has subsequently hired waves of new workers for its primary advertising business and for industries like cellphones, self-driving vehicles, and wearable technology that aren’t yet profitable.

In recent years, Google parent Alphabet, which had roughly 164,000 employees as of March 31, has hired mostly for Google’s cloud division and new fields like hardware.

The move by Google is similar to those of other tech firms. Both Snap Inc. and Lyft Inc. announced hiring restrictions in May. A few weeks later, Tesla Inc. announced a 10% cut for its paid personnel, while Instacart Inc. announced it would slow job growth. Microsoft Corp., a competitor of Google, declared earlier this week that it would be laying off a few employees. Because of concerns over the economy, Meta Platforms Inc. also scaled back its hiring plans.

Pichai said in the email that Google hired 10,000 new employees in the second quarter and has “strong commitments” to continue doing so in the coming months.