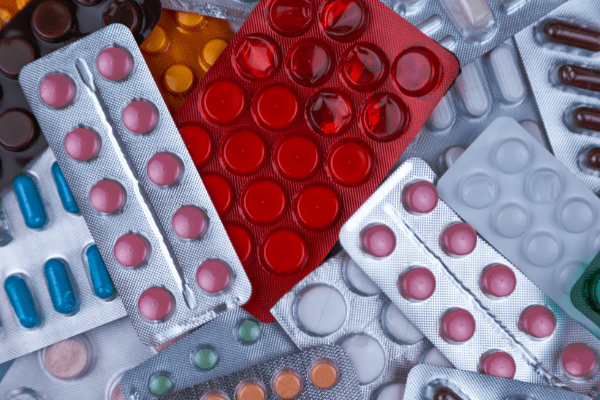 Two of India’s largest online pharmacies are going offline to expand their user base by having an omnichannel presence.

According to persons briefed on the matter, Tata-owned 1mg is expected to launch its first physical store in Gurugram next month. At the same time, rival PharmEasy has begun to expand throughout the offline channel through franchise locations. They noted that the two companies had taken different approaches to go offline, and it will be interesting to see how this plays out. This will place established offline brands like Apollo Pharmacy and Medplus in direct competition with 1mg and PharmEasy, known for their online presence.

PharmEasy is offering its name and branding to pharmacies who want to open their storefronts in exchange for a fee on sales. PharmEasy will also use its distribution network to supply items to these stores according to persons familiar with the situation.

“They (PharmEasy) have started it in non-metros and have plans to scale it widely. The initial feedback has been encouraging, and it is being tested more across these markets. But they don’t want to set up their stores but do it through a franchise model,” one of the people said.

“It will work on the take-rate model on all sales and they (retailers) get to buy from PharmEasy for assured supply. If it works, it will be scaled massively and could be big for the company in the long run,” a second person aware of the matter said. In the long run, it plans to offer a click-and-pick model, in which customers may pick up medications from neighbouring stores after ordering them online using the PharmEasy platform.

1mg’s growth into the offline channel is also in line with parent Tata Digital’s objectives for its online businesses to establish an omnichannel presence. PharmEasy and 1mg compete in online pharmacy and the broader e-healthcare market with Reliance Industries’ Netmeds, Amazon India, and new entrant Flipkart, which recently purchased a majority share in Kolkata-based online pharmacy SastaSundar.