HomeInternationalInflation in the eurozone reaches a new high of 4.9 percent
International

Inflation in the eurozone reaches a new high of 4.9 percent 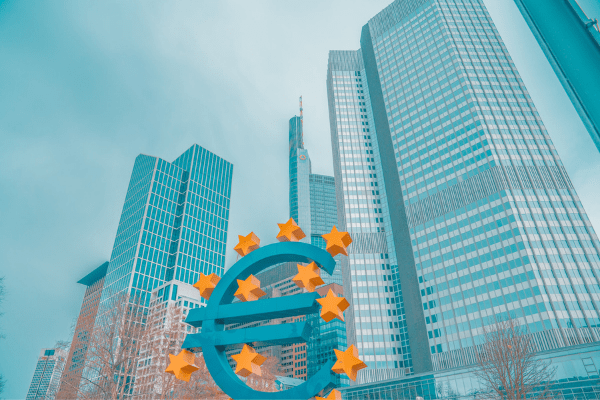 According to official data, consumer prices in the 19 nations that use the euro currency are climbing at an all-time high.

Eurostat, the European Union’s statistics department, said on Tuesday that annual inflation in the eurozone reached 4.9 percent in November, the highest level since records began in 1997.

Records began to be compiled two years before the euro’s official debut in 1999, which fixed several of Europe’s currencies, including the French Franc and the German Deutschmark. The first time euro notes and coins were subjected to speculation was in 2002.

The increase in inflation in November was mostly due to a substantial increase in energy expenses, and it was up from 4.1 percent in October, which was the previous peak.

The eurozone, which consists of 19 nations including France and Germany, is seeing significant price increases due to the economic recovery from the coronavirus epidemic and supply chain disruptions.

The core inflation rate, which excludes potentially volatile commodities like alcohol, energy, food, and cigarettes, also increased in November, rising to 2.6 percent from 2%.

This suggests that the headline rate is already having second-round impacts, such as increased salaries.

Under normal conditions, the rises would put further pressure on the European Central Bank to consider lifting its main interest rate from its record low of zero. The bank’s mission is to determine policies to achieve a 2% inflation objective.

However, the recently identified omicron version of the coronavirus has sparked some concern about the global economic outlook, prompting central banks throughout the world to postpone any major policy adjustments for the time being.

Many economists believe that the recent surge in inflation will revert next year when base effects from the steep drop in prices during the epidemic last year, notably in energy, are removed from yearly comparisons.