Vizag to have women cabbies soon 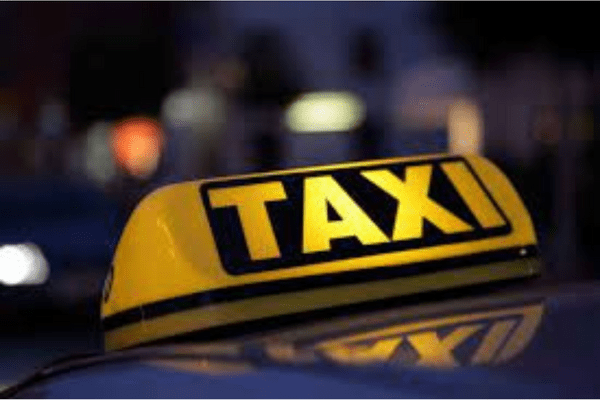 For the first time in Andhra Pradesh, a cab driver programme was launched for women in Visakhapatnam on Monday. About 10 women, who want to take up driving as a career, enrolled in the programme, namely ‘femi cabs’.

Fluentgrid corporate affairs vice-president, Winston SK Adams, said that the initiative is aimed at not only creating employment for the women but also improving the safety of those women who hail these cabs. “The women will be issued licenses after the training. As a result, more women will draw inspiration from these women cabbies,” said Adams.

After receiving their learners’ licenses from the transport authority, the women will undergo 30 days of training, according to Help@11th general manager BV Radhika.

“We have chosen only those who want to earn a living through driving. Some of these women are the sole breadwinners of their family and some are widowed. The project has been launched with an objective of empowering the women and providing them employment. We will tie up with various companies to engage these women. Based on the outcomes of the training in the next batches, we will scale up the initiative,” said Radhika.