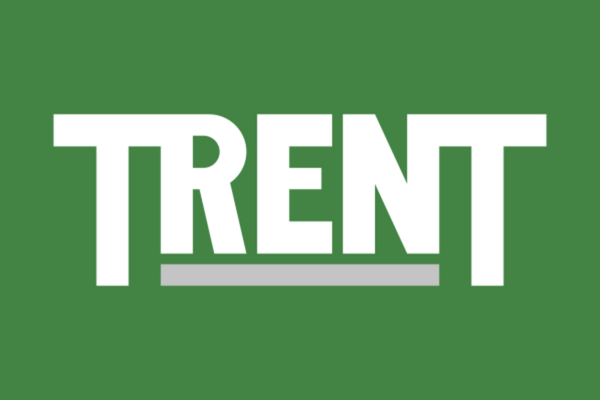 Trent, the Tata Group’s retail division, has signed a legally binding agreement to sell its stake in Tata Unistore to promoter group company Tata Digital alongside three other Tata Group companies: Tata Industries, Tata Unistore (TUL), and Tata Digital (TDPL). The deal is likely to close by December 15 or earlier.

On a fully diluted basis, Trent is selling to Tata Digital its approximately 3.22% stake in Tata Unistore. With no consideration of cash and for a total estimated value of ₹24.14 crores, TUL shares will be sold to TDPL in exchange for Compulsorily Convertible Preference Shares of the promoter group company.

Under the brand names “Tata CLiQ” and “Tata CLiQ Luxury,” TUL operates an ecommerce business. As of March 31, 2022, it has an ₹845 crore revenue.