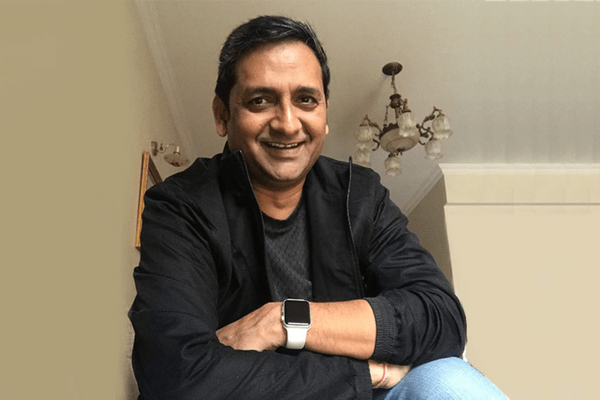 “Build a platform for the M&A community that allows executives to automate and systematize their M&A processes across the firm gives improved transparency and control, helping the team to focus on value drivers and results in synergy generation.” This idea evolved into the pioneer M&A digital platform known as MergerWare today.

According to research by Bain & Company in the Harvard Business Review, 75% of M&A executives agree that digital disruption significantly impacts such operations or drives companies to rethink their strategy.

The world of mergers and acquisitions (M&A) is quite fascinating. Companies look for other companies they can acquire when the market dynamics are favourable. In contrast, businesses search for opportunities to be acquired by bigger groups when the market is not performing well. Numerous factors, such as economies of scale, market share, acquiring new technology or expertise, value creation, etc., lead two organizations to engage in an M&A process.

An M&A deal requires extensive analysis and decision-making, including choosing a firm to purchase, carrying out due diligence, integrating the new company, ensuring culture fit, etc. Post-merger integration, or PMI, is a complex and challenging process involving combining and restructuring businesses to gain potential synergies and cost savings, typically the driving force behind mergers and acquisitions. Achieving success early in integration can help build confidence in a deal and quiet critics. This process entails several decisions to be taken quickly.

, is a complex and challenging process involving combining and restructuring businesses to gain potential synergies and cost savings, typically the driving force behind mergers and acquisitions. Achieving success early in integration can help build confidence in a deal and quiet critics. This process entails several decisions to be taken quickly.

Most business executives—nine out of ten—agree that new M&A skills must be built for organizations to remain competitive. Specifically, those who help decide when to collaborate, buy, invest, or incubate as they implement digital business models. Small teams of consultants previously handled risk analysis and due diligence, and they are still handled for many M&A deals.

Experts can be time-consuming and pricey, but technological breakthroughs make it possible to achieve results quickly. Artificial intelligence (AI), for instance, is being incorporated across the M&A process, from target identification to due diligence and post-deal integration.

How it all started

The CEO and Founder of MergerWare, Dharmendra Singh, refers to the company’s establishment as a “career accident.” At the pinnacle of his corporate career, Dharmendra Singh encountered significant M&A challenges, which inspired him to start MergerWare, his own business.

He was a founding member of the R&D team at Schneider Electric (SE), a major player in the energy sector in France, which was tasked with creating a global R&D hub to create energy management software. After nearly a decade of expertise in forming and managing exceptional global teams, he decided to contribute to other business areas.

He began speaking with many M&A leaders at SE and other companies to understand the crucial issues. SE was involved in several agreements at the time, and he was curious about how the company managed to carry out so much.

Mr Singh observed that post-merger integration brings real challenges, and overcoming them determines whether a deal is successful. He joined SE’s corporate development team in a global role after completing his MBA at the INSEAD Business School. This team was in charge of driving M&A deals across the globe.

His primary responsibilities included establishing the M&A process over the deal lifecycle, expanding the organization’s model and driving global post-merger integration. He engaged with other M&A executives, including country managers, in charge of value creation.

Gradually, he witnessed how ineffective and inaccurate it was to manage and track the integration programmes using spreadsheets, data repositories, VDRs and other desperate tools. Surprisingly, he found that there wasn’t a single M&A-specific platform when he looked at the available tools.

He hit a breaking point when he decided to take on the challenge of creating a tool to help other companies resolve difficulties and increase the returns to management and shareholders for every acquisition they complete.

The MergerWare platform helps M&A deal professionals to streamline multiple deal procedures, improve deal visibility through different dashboards, and accelerate M&A deals. This makes deal execution easier for them, allowing them to focus on adding value. The platform can serve as the only legitimate information source for all stakeholders involved. This enables businesses to get real-time pipeline visibility, execute a more thorough due diligence in half the time, and speed up post-merger integration processes by up to 40%.

For more information about MergerWare’s platform and services, visit their website: https://www.mergerware.com/ or write to insights@mergerware.com. 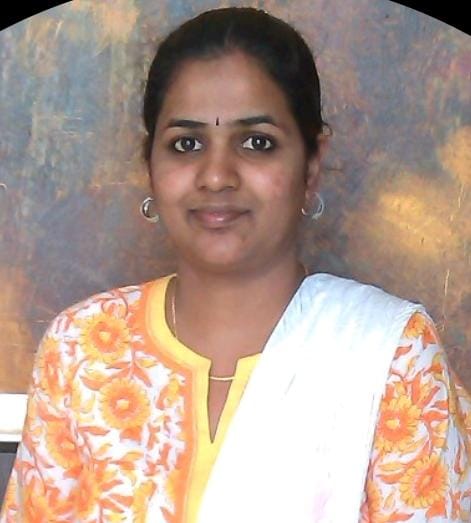 Amala Sree Murali
Features writer at Business Review Live and a certified content writer from IIM Skills. She completed her post-graduation in Business Administration with a Bachelor's degree in Computer Science.