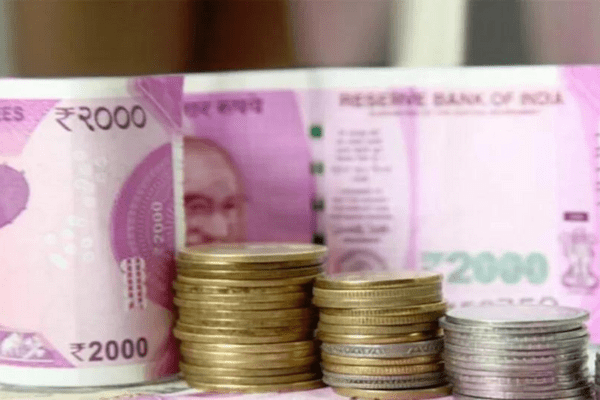 An energy transition-focused venture capital fund, Transition VC announced its first fund with a target corpus of ₹400 crores and a greenshoe option of ₹200 crores.

According to the VC fund, the corpus would be used over the following three years for investments between $500,000 and $1 million.

For global startups, a fourth of the fund value will be set aside.

In the new energy field, Transition VC has also formed partnerships with incubators, accelerators, fellow VCs, and organizations that can work collaboratively with startups to conduct pilot projects and support their expansion.

The VC firm had recently received approval from the capital markets regulator Securities and Exchange Board of India (Sebi).

By the end of this calendar year, it aims to complete the fund’s first close.

Speaking on the fund launch, Raiyaan Shingati, Co-founder & Managing Partner of Transition VC, said, “Climate Change & Energy Transition is a business opportunity, as they demand reinvention of every segment of the industry. We are at the beginning of a new era! Major shifts like this don’t come around that often, but we are starting to see one now, and it’s going to shape how people consume energy for decades to come.”

“We are optimistic, and we see an opportunity of more than 12 unicorns coming from India in this decade just in the Energy Transition & ClimateTech space,” added Shoeb Ali, Co-founder & Managing Partner of Transition VC.