Tim Cook will get a final payment of $750 million 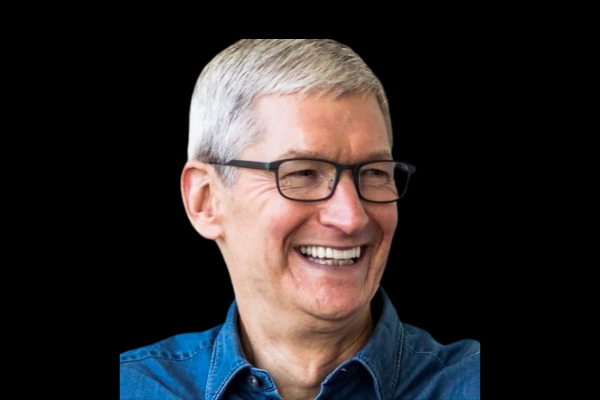 Tim Cook is about to strike gold once more. This week, Apple Inc. CEO Tim Cook will get the tenth and last installment of his ten-year salary package, which began when he took over the top job from co-founder Steve Jobs a decade ago.

According to Bloomberg News’ calculations, the haul consists of nearly five million shares worth about $750 million. Part of the dividend is conditional on Apple’s stock outperforming at least two-thirds of firms in the S&P 500 during the past three years, a mark that the iPhone manufacturer easily surpassed.

Cook, 60, has become a billionaire thanks to Apple’s skyrocketing stock price, which has allowed him to reap top bonuses year after year. According to the Bloomberg Billionaires Index, he has a net worth of around $1.5 billion.

Some observers wondered that the technocratic Cook, who succeeded Jobs ten years ago, could match Jobs’ star power and continue Apple’s remarkable record. However, under his leadership, the company’s revenue has more than doubled, and its stock has recovered more than 1,100%, putting the market value at more than $2 trillion.

In 2015, the Apple CEO stated that he intends to give away the majority of his fortune, and he has already donated millions of dollars in Apple stock.