HomeInternationalBurger King India is in talks to buy a majority share in...
International 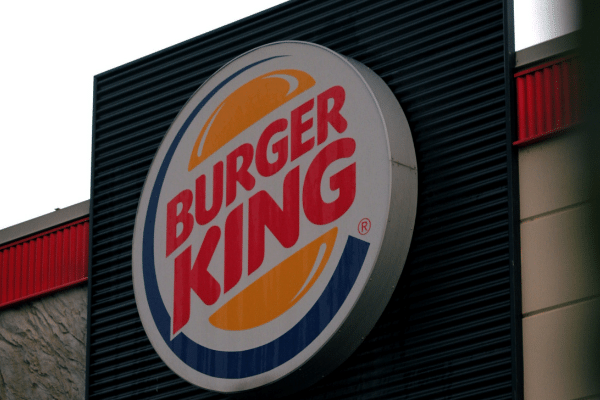 In a stock exchange statement today, Burger King India said they are in talks to buy a controlling stake in PT Sari Burger Indonesia (BK Indonesia), which maintains and runs the Burger King brand in Indonesia.

According to the company, BK Indonesia could be a natural fit given the business’s experience managing and operating the “Burger King” brand in India. It recognizes the Indonesian market’s strong growth potential and feels it can be the perfect partner to help the Burger King brand in Indonesia reach its next stage of development.

F&B Asia is also a member of the company’s “promoter and promoter group.”

Burger King India had filed an indicative non-binding proposal to F&B Asia in response to an invitation for a non-binding offer to acquire a controlling stake through a mix of primary and secondary transactions. This entails acquiring up to an 85% share in BK Indonesia, either directly or indirectly, through a secondary purchase and a further primary investment of up to $40 million, for a pre-money enterprise value of $183 million on a cash and debt-free basis.

F&B Asia has endorsed the idea on a non-binding basis earlier today. As a result, the parties have a 90-day exclusivity period to investigate and negotiate the proposed deal.