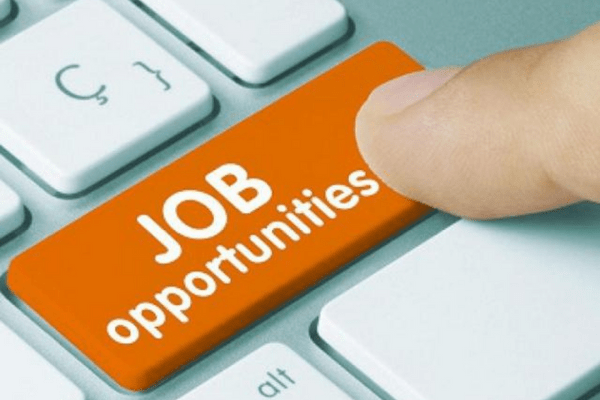 According to the latest jobs report from leading online jobs portal Naukri.com, emerging and tier-II cities in India such as Coimbatore, Kochi, Ahmedabad, and Jaipur drove the country’s job market as companies across sectors increasingly extended their talent search beyond Metro locations.

Coimbatore led the way with a 28% year-on-year increase in hiring in August, followed by Kochi with a 27% increase, while Ahmedabad and Jaipur maintained their hiring momentum with 20% and 15% growth, respectively. Except for Chandigarh (-17%) and Vadodara (-11%), other emerging cities experienced double-digit growth in hiring activity in August, according to the JobSpeak Index, which tracks hiring activity based on job listings on the Naukri.com website.

Mumbai led the charts at 21% growth in August, while Delhi/NCR, Hyderabad, and Pune remained flat. During the month, hiring activity in Bangalore dropped by 10%.

This comes when the country’s overall hiring activity has remained stable, with a 6% year-on-year increase during the month.

“After witnessing an extravagant growth rate in the last 2-3 months, hiring activity is seeing signs of stabilisation,” said Pawan Goyal, Chief Business Officer, Naukri.com. “The insurance as a sector has been flourishing since the start of this year as there has been continuous growth in hiring which is creating opportunities across experience bands,” he added.

However, hiring activity in information technology and software, the largest employment generator in the organized sector, was down 10% as companies slowed hiring due to high margin pressure, primarily caused by wage inflation. Hiring in the pharmaceutical and biotech industries fell by 3% as well.