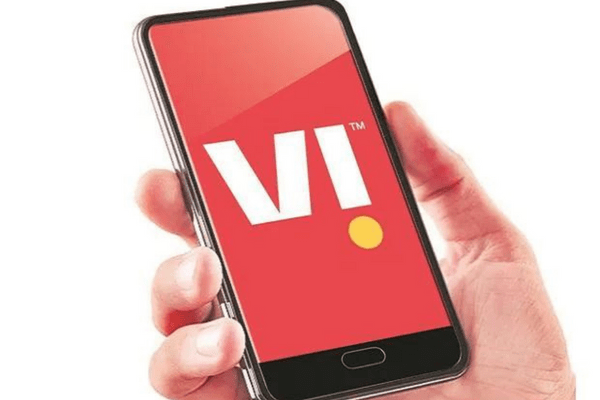 To keep up with evolving customer preferences, Vodafone Idea partnered with Maxamtech Digital Ventures to launch multiplayer and competitive gaming content under the brand ‘Vi Games.’

This is in addition to Vi Games’ existing 1200 Android and HTML5-based mobile games across 10 genres.

Vi Games has expanded the participation opportunity for multiplayer gaming on the Vi Games by extending the service to non-Vi users.

“A Vi user can invite anybody, irrespective of whether they are Vi or non-Vi users, to play along with them,” the statement added.

“Mobile gaming is a key agenda for us to drive engagement with our consumers. We had launched Vi Games a few months back and are now extending our offering to social or multiplayer gaming which is a natural progression towards our objective of establishing Vi as a preferred destination for both, casual as well as serious gamers,” said Avneesh Khosla, Chief Marketing Officer, Vodafone Idea.

“We are confident that this new partnership will not only elevate the gaming experience of our consumers but will also take us ahead on our digital roadmap,” Khosla added.

Vodafone Idea launched its Vi Games offering in May this year in partnership with Nazara Technologies.