The fortunes of initial public offerings (IPOs) turn around in August 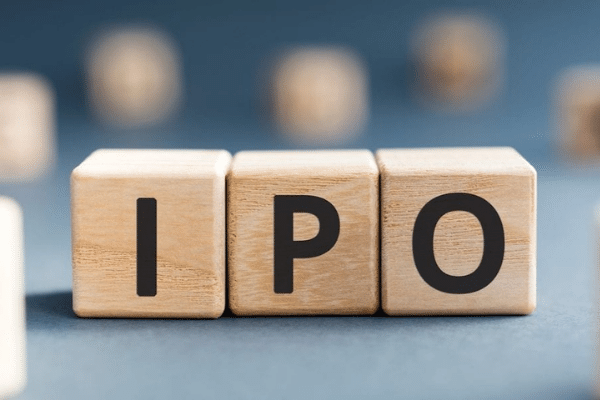 August is not looking good for the thriving primary market, which has seen back-to-back issuances as corporations try to cash in on the general secondary market boom. The majority of companies that debuted this month have already seen their share prices fall below the issue price.

There have been 36 new listings in the current calendar year, with the majority of the newly-listed corporations enjoying a positive listing. In August, however, the trend reversed, with eight new initial public offerings (IPOs) hitting the market – the most since March, when nine new issues were announced.

In August, a total of ten businesses were listed on the bourses, with seven of them trading below their respective issue prices. Even those trading above their issue prices is barely surviving due to the little spread.

Windlas Biotech has had the worst performance of the group, with shares down nearly 25% from their issue price of Rs 460. It was trading around Rs347 on Thursday. CarTrade Tech is likewise trading at Rs 1,448, down roughly 11% from its issue price of Rs 1,618.

Devyani International, on the other hand, has been the best new listing of the month, with shares currently trading at roughly Rs 113, nearly 26% higher than the issue price of Rs 90.