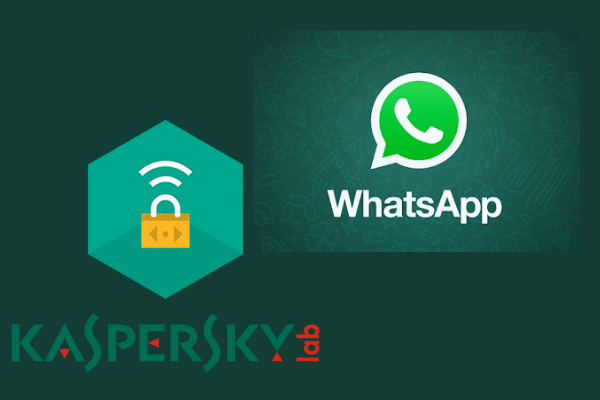 Kaspersky Labs, Russian cyber security and anti-virus firm, has warned users about an unauthorized WhatsApp update dubbed FMWhasapp – version 16.80.0, which includes the Triada Trojan and one of the ad libraries. The harmful implant was identified as a Trojan by Kaspersky. AndroidOS.Triada. ef.

This specific Trojan serves as a mediator in this FMWhasapp mod. This Trojan takes data from the user’s mobile device before downloading one of the other Trojans on the phone at the owner’s request. Cybercriminals frequently include advertisements with the functionality that consumers seek in these modifications. These mods grew even more hazardous as a result of their third-party ad modules, which allow malicious malware to infiltrate the system.

Aside from advertising, these Trojans may also charge for subscriptions, intercept SMS, and even get access to a user’s WhatsApp account. “Users may find it difficult to recognize the potential threat with this software because it performs exactly what it claims to do: it adds new functionality. However, we’ve noticed how fraudsters are using ad blockers in these programs to transmit dangerous files. As a result, we advise you to only use messaging software that has been obtained from authorized app stores. They may be lacking in certain features, but they will not infect your smartphone with malware “Igor Golovin, a security specialist at Kaspersky, stated.

It is strongly advised that only messaging software obtained from official app stores such as Google Play Store and Apple App Store be used. To avoid downloading malware on their phones, users must also verify the permissions they have granted for installed programs, some of which may be highly harmful. Users may also install a trustworthy antivirus on their phones to identify and prevent any attacks.