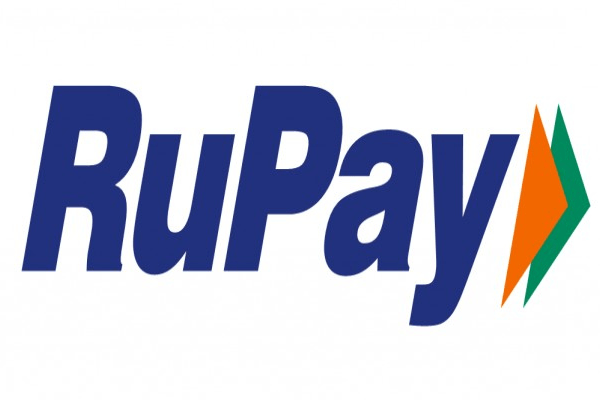 To ease RuPay credit card transactions on the network of QR code acceptance, the National Payments Corporation of India (NPCI) is in talks with banks. The card acceptance fees that banks deduct from credit card payments to larger shops may not apply to small businesses, which may be exempted from the fees that can go up to 2%.

NPCI MD & CEO Dilip Asbe said the corporation targets a billion daily transactions across digital platforms. “We are looking it from a combination of payments — card tokenisation for contactless payments, using the national common mobility card in a super-efficient way, widening the use of toll collection cards for parking, petrol pumps and other uses,” said Asbe at an event organized by Bank of Baroda.

Asbe claimed that larger cash holdings resulting from the pandemic and government crediting subsidies directly into bank accounts contributed to the increase in the cash circulation to GDP, currently at 14.5%. He claimed that as a result, there had been more bank account cash withdrawals.

“For a country like India, ratio of currency in circulation to GDP should be in single digits,” Asbe said.