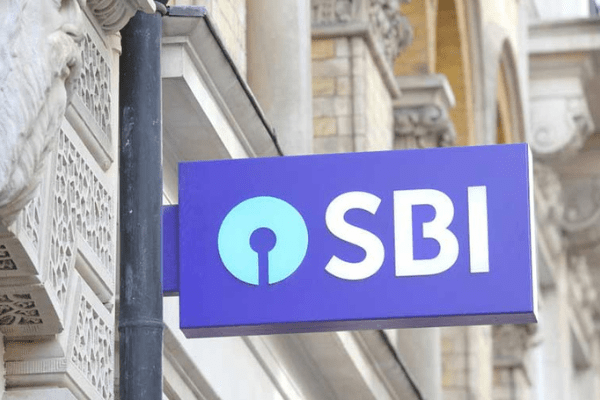 India’s largest lender State Bank of India (SBI), said its board has approved raising up to ₹11,000 crores in bonds during the current financial year.

“The central board of the bank at its meeting held today accorded approval for raising capital by way of issuance of Basel III-compliant debt instrument in dollar/rupee and/or any other convertible currency, during FY23…” it said in a regulatory filing.

The plan calls for raising up to ₹7,000 crores in extra tier 1 (AT-1) capital, with the remaining ₹4,000 crores coming from new tier 2 capital, pending approval from the Indian government.