pi Ventures gets $8mn for Fund II from BII 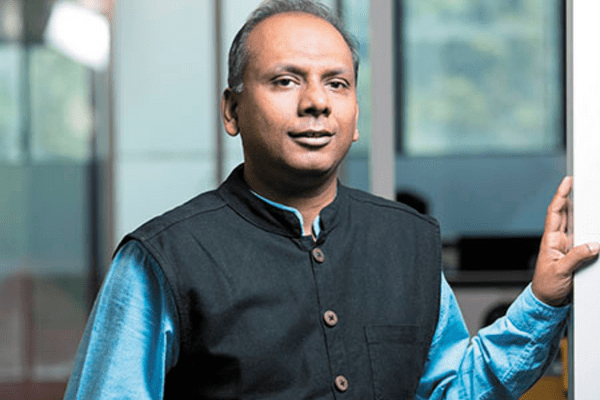 After backing startups that use artificial intelligence (AI), such as Locus, Limechat, Wysa, and Sigtuple, pi Ventures is now looking to invest in startups working in material science, such as an artificial food company, as well as biotechnology, nanotechnology, space technology, and other fields.

“India is at the cusp of an inflexion for deeptech startups. We anticipate large global companies to emerge from India in the deeptech space. We are totally excited to be part of this movement,” Manish Singhal, Founding Partner of pi Ventures, said in an interaction.

The venture capital firm hopes to back around 20–25 startups. From the new funding infusion, pi Ventures has already invested in five firms, including ImmunitoAI, Ottonomy.IO, and Silence Laboratories.

“There remains a significant funding gap in India for early-stage technology businesses. Our renewed commitment to pi Ventures’ second fund addresses this gap, and the startups it will back have disproportionate impact potential,” Manav Bansal, Managing Director and Head of India, BII, in a release shared by the company.