HomeNewsPaytm suffered a loss of Rs 1,701 crore for the financial Year...
News 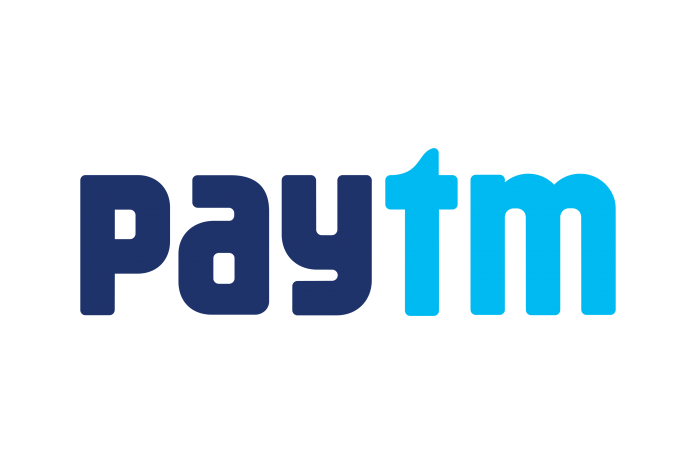 Even though the amount was lower than the previous year, One97 Communications Ltd., Paytm’s parent firm, declared another loss for FY21. During the year, both revenue and costs decreased. In FY21, One97 reported a consolidated loss of Rs 1,701 crore, down from Rs 2,942 crore in FY20, according to its annual report given to investors.

According to Bloomberg, Paytm is contemplating an initial public offering. There is no mention of these plans in the annual report.

Paytm Payments Bank had a revenue of Rs 1,987.45 crore in FY21 and a total comprehensive income of Rs 18.79 crore, according to the annual report, which also detailed the finances of some of its associates and joint ventures. Last year, the payments bank made a total profit of Rs 2.62 crore on sales of Rs 2,110 crore. Based on its shareholding, the group’s profit share was Rs 9.21 crore.

So yet, neither Paytm General Insurance nor Paytm Life Insurance has reported any revenue. A joint venture called Paytm First Games Pvt. recorded a revenue of Rs 149.33 crore and a loss of Rs 201.93 crore. The company’s share of the loss was Rs 78.16 crore.

According to the annual report, complete depletion of Paytm First Games’ net value occurred due to the net current liabilities. According to a second filing, Paytm Entertainment Ltd. had to offer Paytm First Games a short-term credit of Rs 80.92 crore due to a commercial necessity.

On June 30, the firm plans to conduct its next annual general meeting, during which it would propose voting on a sub-division of each of its existing Rs 10 shares into ten shares for Rs 1.