China overthrows Taiwan as Apple’s most prominent source of supplier 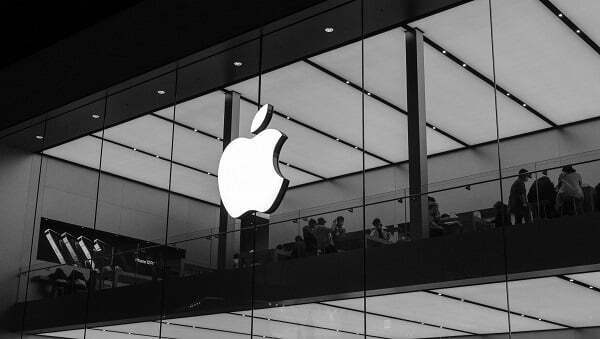 TAIPEI, June 7, 2021: China currently has more Apple suppliers than any other country, indicating that Washington’s efforts to untangle the United States and China’s supply chains have had little influence on the world’s most valuable tech business.

According to a Nikkei Asia analysis of the Apple Supplier List issued last week, 51 of Apple’s top 200 suppliers in 2020 were situated in China, including Hong Kong, up from 42 in 2018 and pushing Taiwan out of the top rank for the first time. Apple does not provide data for the year 2019. As part of Apple’s goal to diversify its supply chain, Chinese vendors have also assisted the business in expanding production capacity in other Asian countries.

The report serves as a barometer of Apple’s reliance on suppliers from all around the world, even if it does not publish purchase values for each company.

Apple’s recognition is for its stringent quality controls, and the emergence of Chinese suppliers reflects the country’s expanding manufacturing and technology skills, as well as its low prices.

One Apple supply chain manager told Nikkei Asia, “Most Chinese vendors have very similar techniques.” According to the manager, Chinese suppliers gain business by providing Apple meager costs that non-China suppliers find challenging to conceive. “They’re ready to take on low-margin projects that other suppliers are hesitant to engage on. This manner, they may progressively improve their skills by working with Apple, and then bid for bigger business when the time comes.”

According to the manager, getting into Apple’s supply chain is a “golden ticket” for suppliers to become the greatest in the world.

Facebook
Twitter
WhatsApp
Linkedin
Previous article
NITI Aayog suggests privatization of the Central Bank of India and Indian Overseas Bank in the current budgetary
Next article
Paytm suffered a loss of Rs 1,701 crore for the financial Year of 2021