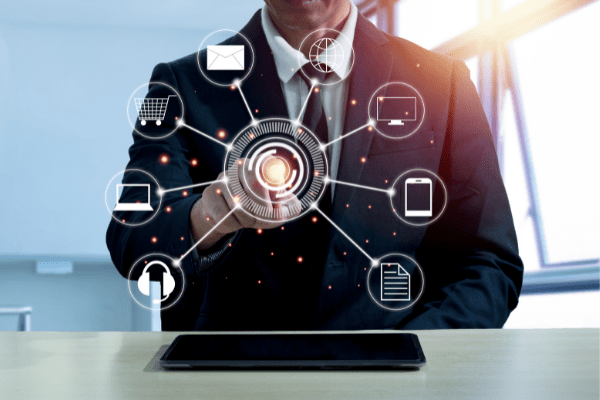 The government-backed Open Network for Digital Commerce (ONDC) has initiated talks to private players, including some large e-tailers, about developing a platform similar to UPI.

“The idea is to give more choice to consumers, who will be able to access a wider pool of sellers through ONDC. It will help in democratising the world,” Anurag Jain, secretary in the department for the promotion of industry and internal trade, said.

According to him, the open framework will let companies build on the architecture in the same way that UPI is used by companies like Google Pay, Paytm, and PhonePe. At the Startup Innovation Week on Friday, the ONDC architecture was revealed. Comprising the broad architecture, the government is considering forming a non-profit corporation with a dozen banks, depositories, exchanges, and the National Payments Corporation of India (NPCI) as initial shareholders. Consumers can log on to an app that supports UPI and order anything they want, with ONDC integrating them with vendors and logistical providers while also providing payment choices.

Those working on the ONDC have begun making presentations to e-commerce and logistics corporations, who would be the primary players.

The appeal is that e-commerce businesses can concentrate on buyers or consumers rather than sellers. The e-tailers who have been enrolling entities will use the platform to expand options, transparency, and credibility of consumers as more sellers, from kiranas to other retailers and service providers, join the platform. Sellers can also strike deals with delivery partners and logistics companies to sell directly to customers through the platform rather than through platforms like Amazon or Flipkart.