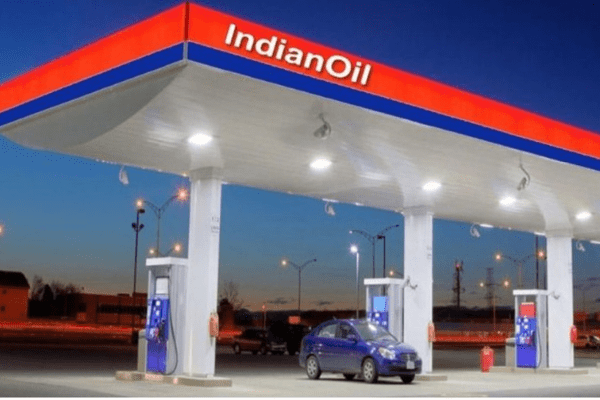 The Indian Oil Corporation (IOC), the country’s largest oil company, announced on Sunday that it would invest over Rs 7,000 crore in establishing city gasoline distribution networks in cities. It has secured a licence in the most recent bidding round.

“IndianOil plans to invest over Rs 7,000 Crore in these new CGD Projects, over and above the Rs 20,000 crore already planned for its CGD Vertical,” according to the company statement.

According to the agency, IOC won 33% of the demand potential available in the recently ended 11th round of CGD bidding, which included cities from Jammu to Madurai to Haldia.

IOC purchased 9 licences to retail CNG to cars and piped cooking fuel to households out of the 61 geographical regions (GAs) that received bids in the 11th round of city fuel distribution (CGD) bidding. Although it received less GAs than Megha Engineering and Infrastructures Ltd (15) and Adani Total Gas Ltd (14), it purchased the most significant demand potential.

“IndianOil has a proud legacy of always aligning its growth agenda with the national priorities. And our concerted efforts to expand the Gas business across the length and breadth of the country reflects our commitment to realize the Government’s vision of raising the share of Natural Gas to 15%. Gas will play a significant role in India’s march towards a low carbon future as part of its Panchamrit pledge during COP-26 summit to reduce total carbon emissions by one billion tonnes from now till 2030,” said Chairman Indian Oil Mr Shrikant Madhav Vaidya.