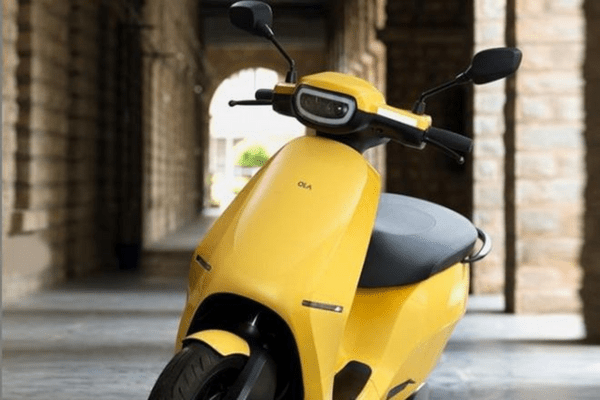 In a post on the microblogging site Twitter, Ola Electric CEO Bhavish Aggarwal announced that the company is opening 100 new experience centers by January 26 to “get as close to our customers as possible.”

“We had 100 experience centers by the end of Dec 2022. Opening 100 more by 26th Jan across India. All these centers will also have service desks. Getting as close to our customers as possible!,” reads Bhavish’s tweet.

Ola previously announced that it would soon join the country’s premium EV market. It plans to bring 1,000 electric cars. It claimed that the features of its cars would include 100 percent ride assurance following cab allocation, zero cancellations, 100 percent cashless payments, and more.

Ola Electric launched the Ola S1 in August 2017 and the Ola S1 Air in October. The starting price for the Ola S1 Electric Scooter is ₹99,999. In contrast, the Ola S1 Air costs ₹85,000. The electric scooter has the latest MoveOS 3 from the company and is claimed to have a 76km range.