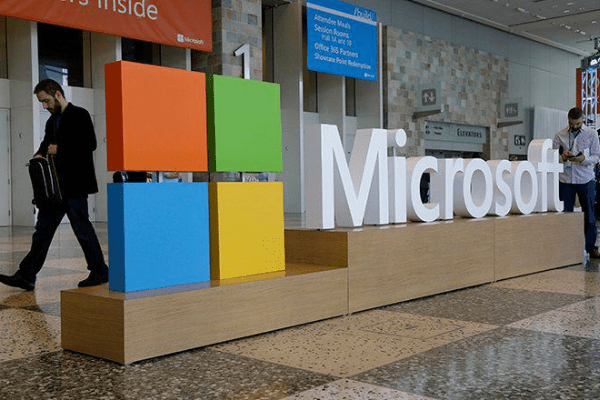 Microsoft Corp. announced that it would build its largest India data centre region in Hyderabad, Telangana. By 2025, the first phase should be fully functioning.

After its headquarters in Redmond, Washington, Microsoft’s largest investment in the country, with the highest number of employees, is in Hyderabad. Anant Maheshwari, president of Microsoft India, said there will be an “ongoing investment process which will expand” without providing specific investment figures.

According to Microsoft, this strategic investment is “aligned with its commitment to help customers thrive in a cloud and artificial intelligence (AI)-enabled digital economy and will become part of the world’s largest cloud infrastructure.”

The announcement comes as customer demand for cloud-as-a-platform for digital transformation in India grows. Microsoft data centre regions in India generated $9.5 billion in revenue between 2016 and 2020, according to IDC. In addition to the GDP boost, the IDC analysis estimates that 1.5 million new jobs were added to the economy, including 169,000 new skilled IT jobs.

“Cloud services are poised to play a critical role in reimagining the future of business and governance and enabling overall inclusion in the country. The new data centre will augment Microsoft’s cloud capabilities and capacity to support those working across the country. It will also support new entrepreneurial opportunities while meeting critical security and compliance needs. The new data centre region is a testament to our mission to empower the people and organizations of India to achieve more. We are pleased to be collaborating with the Government of Telangana on this major milestone and we deeply appreciate their support,” said Maheshwari.

Microsoft has stated that by 2025, it aims to have a renewable energy supply equal to the amount of electricity utilized by its data centres. The new data centre region will be designed and operated sustainably, allowing Microsoft to deliver reliable and highly available cloud services at scale, according to the company.