HomeInternationalMicrosoft abandons efforts to schedule the reopening of its offices
International

Microsoft abandons efforts to schedule the reopening of its offices 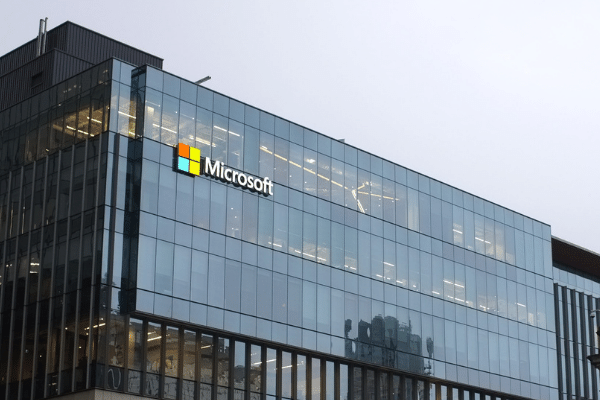 Microsoft has delayed the full reopening of its Redmond headquarters and other US locations from October 4 to whenever public safety guidelines deem it safe to do so, becoming the latest US technology giant to do so in response to a surge in Covid-19 cases in the US due to the Delta variant of the virus.

The tech behemoth announced Thursday in an update to its website that it will communicate a 30-day transition period to allow its 1,60,000 employees to prepare for when it decides to reopen.

“We had planned for October 4 to be the first possible date to fully reopen Microsoft’s own Redmond headquarters and many other worksites in the US. But as we shared with our employees today, we’ve shifted those plans,” the note said.

Given the over Covid-19, the company has decided against forecasting a new date for a full reopening.

The announcement is comparable to that made by Silicon Valley rival Google. Sundar Pichai, CEO of Google, stated in a blog post on August 31 that employees will be able to work remotely until at least January 10, 2022. The technology company intended to rehire employees in October 2021.

Additionally, he added that offices worldwide could decide when to reopen following that, as long as they give employees 30-day notice before asking them to return to work.

Apple, too, has informed its employees worldwide that they are not required to report to work until January, if not later. The iPhone maker intended to contact employees again in early September, a decision that did not sit well with employees, who wrote CEO Tim Cook a letter expressing their displeasure.

Amazon, which planned to rehire employees in September, has also pushed the reopening date to January 3, 2022. Additionally, Facebook’s teams in the United States and a few other countries will not be required to return to their offices until January 2022.