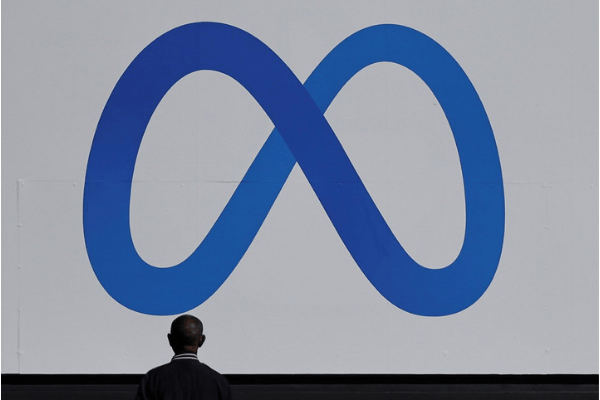 The social media giant hopes that the machine will contribute to the development of the metaverse, a virtual reality construct that will eventually replace the internet as we know it.

Facebook said that when the computer is finished around the middle of the year, it will be the fastest in the world.

Supercomputers are highly fast and powerful machines designed to perform complex calculations that a typical home computer cannot. Meta did not reveal the computer’s location or the cost of its development.

The AI Research SuperCluster is a computer that is already up and running but is currently being developed. Meta claims it will assist its AI researchers in developing “new and better” artificial intelligence models that can learn from “trillions” of samples, work across hundreds of languages at once, and analyze text, images, and video all at the same time.

Because it relies on the performance of graphics-processing chips, which are useful for running “deep learning” algorithms that can understand what’s in an image, analyze text, and translate between languages, the way Meta defines the power of its computer differs from how conventional and more technically powerful supercomputers are measured, according to Tuomas Sandholm, a computer science professor and co-director of Carnegie Mellon University’s AI center.

“We hope RSC will help us build entirely new AI systems that can, for example, power real-time voice translations to large groups of people, each speaking a different language, so they can seamlessly collaborate on a research project or play an AR game together,” Meta said in a blog post.

The company claims that in training its AI, its supercomputer will use “real-world examples” from its systems. It claims to have used exclusively open-source and publicly available data sets in the past.

“They are going to, for the first time, put their customer data on their AI research computer,” Sandholm said. “That would be a really big change to give AI researchers and algorithms access to all that data.”