HomeNewsMaruti Suzuki will only enter the electric vehicle market if it is...
News

Maruti Suzuki will only enter the electric vehicle market if it is feasible: RC Bhargava 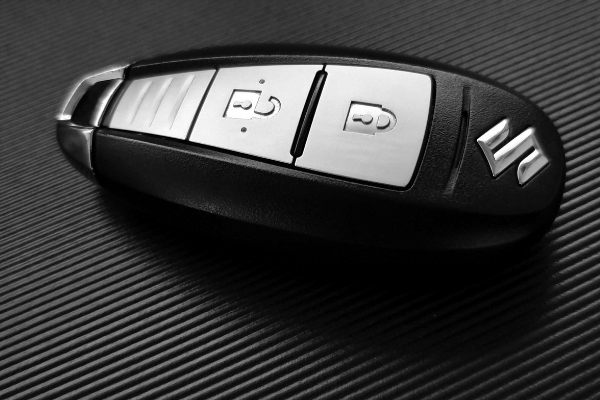 Chairman RC Bhargava informed shareholders at the company’s 40th annual general meeting that Maruti Suzuki will only enter the electric vehicle market if it is viable to sell a significant number of units. He also stated that the government’s current focus is on the electrification of two-wheelers.

According to Bhargava, a few manufacturers have introduced electric vehicles in the passenger vehicle sector, but the sales volume is small and has little influence on Maruti Suzuki’s market share. At the same time, Tata Motors and Mahindra & Mahindra are currently working on a range of pure battery-electric vehicles for the Indian market until 2025.

According to Bhargava, Maruti Suzuki aims to be a pioneer in electric vehicles, who also stated that EV penetration will only occur in India when conditions are favourable for people to purchase EVs. In the short term, he added that Maruti Suzuki would focus on CNG and hybrid versions until it is time to build up EV operations.

On the other hand, Suzuki, Denso, and Toshiba are already working with vendors to localize lithium-ion batteries. Suzuki’s parent business stated that India-specific electric vehicles might be available by 2025.

The Chairman also stated that India must stick to its own pace and not be forced by more industrialized nations’ deadlines for climate change, zero-emission, and carbon neutrality.