HomeNewsCRISIL reports a 3.62 percent increase in CSR spending in FY21, to...
News 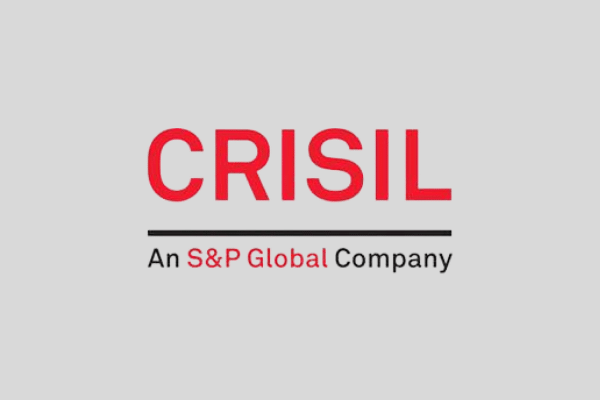 In FY21, India Inc’s corporate social responsibility (CSR) expenditures increased by 3.62 per cent to Rs 22,000 crore. According to CRISIL, the majority of the allocations were for pandemic-related purposes. While most firms spent funds through the PM-CARES Fund in the first wave, the second wave saw greater direct support. India Inc. has spent Rs 1 lakh crore on CSR since amendments to the Companies Act made it necessary seven years ago.

According to the study, support in the second wave primarily took the form of helping the healthcare infrastructure with equipment such as ventilators, oxygen concentrators, cylinders, testing kits, and food/ration donations for which a precise monetary value could not be assigned.

Companies would have spent Rs 22,000 crore on CSR in FY21, compared to Rs 21,231 crore in FY20, assuming that expenditure was around the statutory 2% of average earnings over the previous three fiscals.

According to the research, 1,700 publicly traded firms would have contributed Rs 14,986 crore, while unlisted companies would have spent Rs 7,072 crore. It says that real expenditure for the two fiscal years can only be verified after yearly reports for the previous fiscal year are obtained and analysed.

More than 40% of spending occurred in only the previous two fiscal years. With the coming third wave, more money for pandemic-related causes is expected to arrive.

“The successive waves of COVID-19 have been a litmus test of corporate altruism, with firms needing to reconcile employee well-being programmes, commercial imperatives, and their social contract,” said Maya Vengurlekar, Chief Operating Officer of Crisil Foundation. Given the likelihood of a third wave, it appears that more monies will be diverted during this fiscal year.”

Facebook
Twitter
WhatsApp
Linkedin
Previous article
Maruti Suzuki will only enter the electric vehicle market if it is feasible: RC Bhargava
Next article
The Cabinet has approved a proposal from a foreign investor to invest Rs 15,000 crore in Anchorage Infrastructure