HomeNewsMajority of employers in manufacturing sector plan to hire in Q4: Report
News

Majority of employers in manufacturing sector plan to hire in Q4: Report 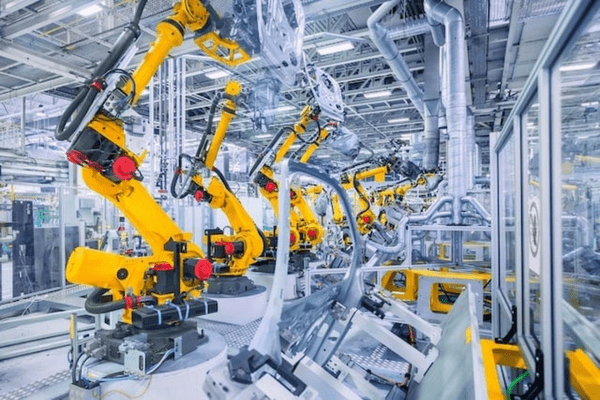 In response to rising domestic demand, most manufacturing companies plan to expand their workforce over the next three months.

According to a TeamLease, “Employment Outlook Report” for the fourth quarter released on Tuesday, large-scale enterprises (69%) are mainly contributing to the spike in hiring, followed by medium-sized (44%) and small-sized (39%) companies.

The findings are based on a survey of 301 manufacturing companies across 14 Indian cities.

More than 60% of firms in the manufacturing sector want to recruit and expand their available resources.

“The global employment rate has increased considerably post the last COVID-19 wave and is poised to grow stronger in the coming quarters. With domestic demand increasing, despite stringent external conditions, the manufacturing industry is projected to witness all-encompassing growth. Moreover, the government’s agenda to drive ‘Make in India’ and the introduction of reforms to boost domestic manufacturing will enable India to become a more attractive destination for investments, thereby impacting employment positively,” TeamLease Services Chief Business Officer Mahesh Bhatt said.