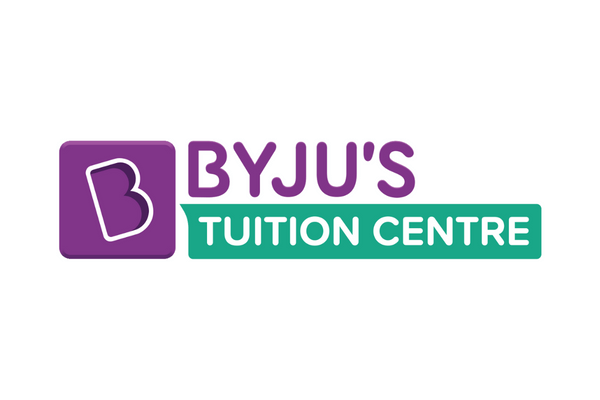 Byju’s, the edtech unicorn, will be opening more physical tuition centres and is “working very hard” to become profitable by 2023, according to co-founder and CEO Byju Ravindran in a year-end email to employees. While he did not specify a timeline, he had specified a target of March in October.

The Tiger Global-backed company saw its losses increase to ₹4,589 crores in FY21 from ₹232 crores the previous year. The leading edtech firm has not yet submitted its FY22 financial reports to the Registrar of Companies.

Byju’s has switched its strategy from exponential expansion to sustainable growth to achieve its profitability goal, which it had not planned before 2024. “Macroeconomic changes of 2022 meant we had to embark on the path to profitability this year itself,” said Ravindran. According to a report from Bloomberg, the company violated the restrictions for its $1.2 billion overseas term loan B by failing to submit the FY22 results by September.

Byju’s had to lay off almost 2,500 employees across its product, content, media, and technology teams due to the changes in strategy. Cost-cutting measures might improve unit economics and lay the groundwork for the company’s IPO.

“The prevailing macroeconomic conditions and the integration of our acquired companies made it (layoffs) inevitable. We shifted our model towards inside sales, which is a result of Byju’s strong brand visibility and deep customer trust,” said Raveendran.

Byju’s recently raised $250 million from existing investors through a rights issue to boost growth. Through a loan from its fully-owned subsidiary Aakash Educational Services, it received ₹300 crores. In 2022 alone, it opened more than 300 physical centres.