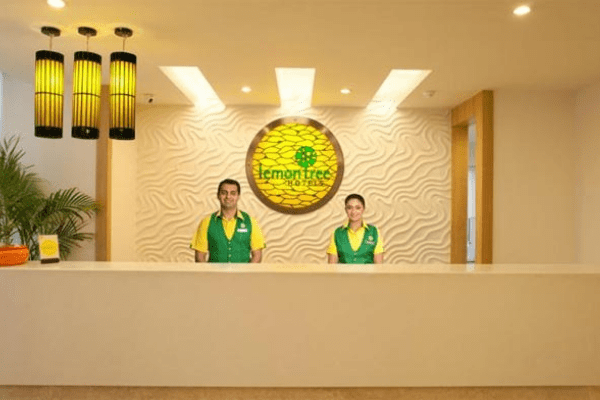 Lemon Tree Hotels Limited (LTHL) has signed a new property in Chirang, Assam. This 40-key hotel, branded as Keys Select by Lemon Tree Hotels, is set to open in June 2026.

Manas National Park, a UNESCO Natural World Heritage Site, is located in Chirang, a new district in Assam. It is recognised for its unique and endangered endemic wildlife, such as the Assam roofed turtle, hispid hare, golden langur, and pygmy hog, and is located in the Himalayan foothills. The closest airport is Borjhar Airport in Guwahati, and the district has multiple railway junctions in the vicinity.