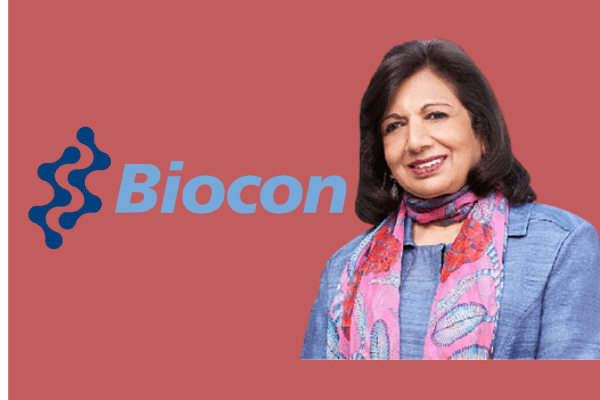 A woman of courage, a woman of vision, a woman of desire, a woman who defeated all odds to become India’s First Female Billionaire Entrepreneur. An inspiration to all the young aspiring woman entrepreneurs – she is Kiran Mazumdar Shaw; the owner of India’s no. 1 Biotech company – Biocon technology and the chairman of Indian Institute of Management(IIM), Bangalore. Kiran was born on 23rd March 1953 in Bangalore, India. She completed her schooling at Bishop Cotton girl’s high school in 1968 and graduated with a degree in BSC (Zoology) from Bangalore University in 1973. She further went on to complete Post-Graduate Diploma in Malting and Brewing from Ballarat Institute of Advanced Education, Melbourne, Australia, in 1975. She married Scotsman John Shaw in 1988, who is currently serving as the vice-president of Biocon.

During the initial years of her career, she worked as a trainee in Carlton and United Breweries in 1974 and as a trainee maltster at Barrett Brothers and Burston, Australia. After returning to India, she worked in Jupiter Breweries Limited as a technical consultant and later worked at Standard Maltings Corporation as a technical manager. Kiran, then agreed to collaborate with Leslie Ochenklas, founder of Ireland-based Biocon Biochemical Limited, who was looking for an Indian entrepreneur to help him establish an Indian subsidiary of his company. Thus Kiran started the company Biocon Biochemicals in the year 1978 in a small garage in Bangalore. But this ought to be the most challenging phase of her life. The concept of ‘Biotechnology’ wasn’t as popular in India then as it is now. She faced many hardships as getting loans approved from banks was very difficult, and it wasn’t easy to convince people to join this startup. It was a tedious job to arrange sterile labs, efficient workers, research equipment, and other scientific skills. However, this did not stop her determination to work. She overcame all obstacles and successfully set up her factory. Within a few years, the company expanded and became a fully integrated pharmaceutical company.

Kiran shares some life lessons and personal experiences which helped her become a successful entrepreneur; stated as follows-

Kiran is doing many things for the welfare of society, like bringing cutting-edge cell therapy for cancer patients, which could treat cancer at a meagre cost and addressing unmet medical needs. Her focus is on providing sustainable and affordable healthcare for marginalized communities. Her prime goal is to deliver affordable and world-class cancer care facilities to every patient regardless of their social & economic status.

She owns a corporate social responsibility wing called the Biocon Foundation, which focuses on sustainable solutions to address the developmental changes in India.

Kiran has many awards and recognitions under her name. She was honoured as the businesswoman of the year by the Economic Times in 2004. In 2005, Mazumdar-Shaw also received the Padma Bhushan Award, one of India’s highest civilian honors, for her pioneering work in industrial biotechnology. She was named among TIME magazine’s 100 most influential people in the world in the year 2010. She is on the 2011 Financial Times’ top 50 women in business list. In 2015, she was listed as the 85th most powerful woman in the world by Forbes. 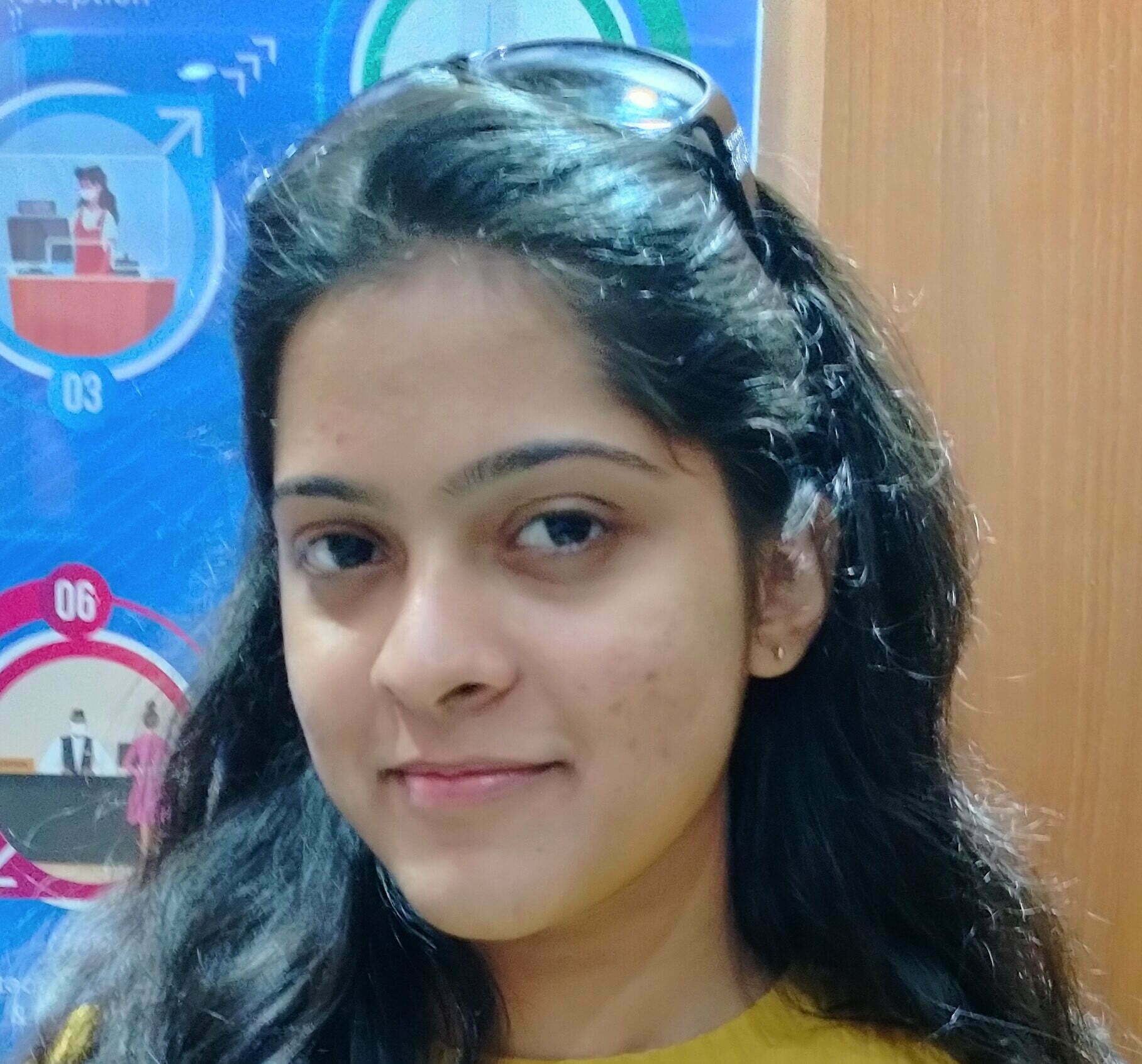