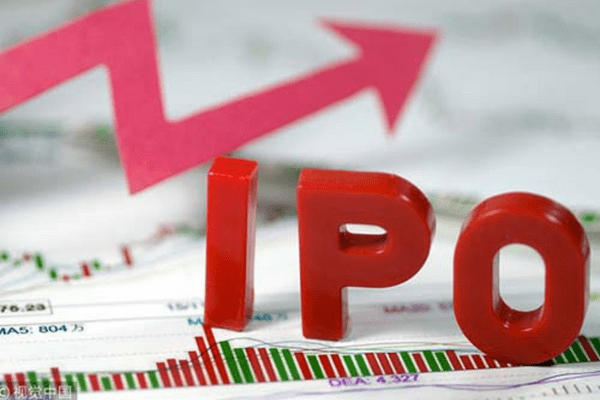 Indonesian e-commerce group Blibli, backed by one of the country’s giant conglomerates Djarum Group, plans to launch an initial public offering next month to raise as much as 8.17 trillion rupiah ($528.29 million), the company said.

In a share sale offering scheduled for Nov.1-3, Blibli’s operator, PT Global Digital Niaga, stated in a prospectus that it planned to sell up to 17.77 billion shares, or 15% of the company’s entire capital, at a price range of 410 to 460 rupiah each.

The listing plan comes after the $1.1 billion IPO of GoTo Group, the largest tech company in Indonesia, and the $1.5 billion IPO of competitor BukaLapak.

Blibli will use the rest as working capital to expand its platform, with 5.5 trillion rupiah going toward repaying bank loans.