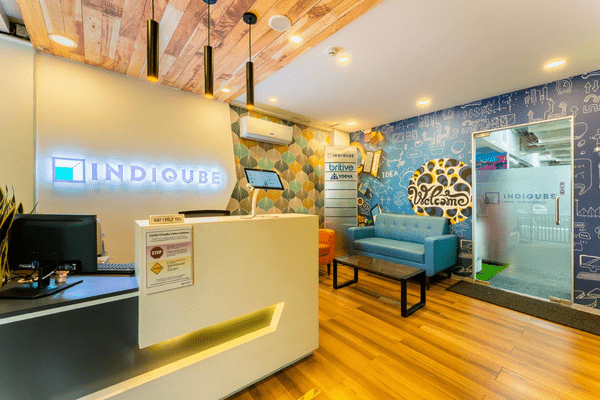 Ekkattuthangal has emerged as the first metro station in the city to house a massive private office space facility on a land parcel belonging to the Chennai Metro Rail Limited (CMRL).

Leading tech-enabled flex space startup IndiQube has leased more than 1.5 lakh square feet of the property where a G+11 Multi-Storey Building (MSB) is being constructed. By February 2023, it will most likely be ready for operation and have a seating capacity of more than 3,000.

IndiQube recently signed the contract for the property in Ekkattuthangal that was built by BNR Estates on CMRL-leased land. It features a sizable parking lot close to the metro station that can hold 500 two-wheelers and more than 140 vehicles. IndiQube has leased the property for 12 years. The leasing agreement’s value, however, was not disclosed.

Rishi Das, cofounder and chairman of IndiQube said, Ekkattuthangal will be the largest facility of their company in Chennai. “By March next year (2023), we intend to have our first customer. We are looking at sectors such as enterprise companies including startups, offshore development centres and IT/ITES for occupancy,” he said.