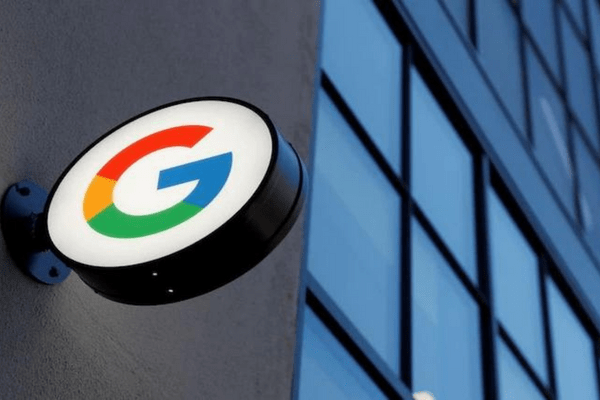 Google, a leader in search and the internet, has announced a programme to upskill Indian researchers and developers in cyber security. The campaign will be a component of the business’s Cyber Security Roadshow, covering several cities throughout India and providing tools, tutorials, and mentorship on security practices for developing consumer apps and enterprise programmes.

Saikat Mitra, the senior director and head of trust and safety at Google Asia-Pacific, citing a Norton report, said that the volume of cyber-attacks across consumer and enterprise services in India amount to over 2 lakh breaches every day. “This makes it imperative for us to improve our security standards. This can be done by identifying threats at the root level, which can help prevent the misuse of our platforms,” Mitra said.

The upskilling project may assist mainstream developers in India to become more aware of Google Cloud’s most recent developer features, according to an enterprise developer who works for a major private-sector bank in India. “For most developers in India, features of Amazon Web Services (AWS) cloud platforms are more visible and apparent. Google’s program.e may help with this.”

Google’s move comes as industry stakeholders have called attention to the need for better upskilling standards among developers in the country. Vijendra Katiyar, country manager for India and SAARC at the US-based cyber security firm Trend Micro, said that despite the rise in cyber threats and security tools, many security professionals have not been able to stay up with the standards.

Experts believe this could help businesses choose the best cybersecurity professionals. However, executives with Indian cyber security organisations claim that despite the high salaries offered to developers with cyber security skills, hundreds of job openings have remained unfilled as employers struggle to fill them with qualified candidates.

Over 70,000 cyber security jobs are still open in India as of this month, according to Siva Prasad N., the chief business officer of the staffing services firm Teamlease Digital, who made a statement earlier this month. However, in March, a report by Microsoft’s corporate vice-president of security, compliance, identity and management, Vasu Jakkal, said that over 2.5 million cyber security jobs are vacant due to the lack of adequate industry talent in India, which upskilling initiatives seek to fulfil.

In addition to the upskilling initiative, Google also announced a $2 million grant for non-profit organizations to develop cyber safety solutions for “high-risk areas” and a campaign to raise awareness of transaction safety in India.