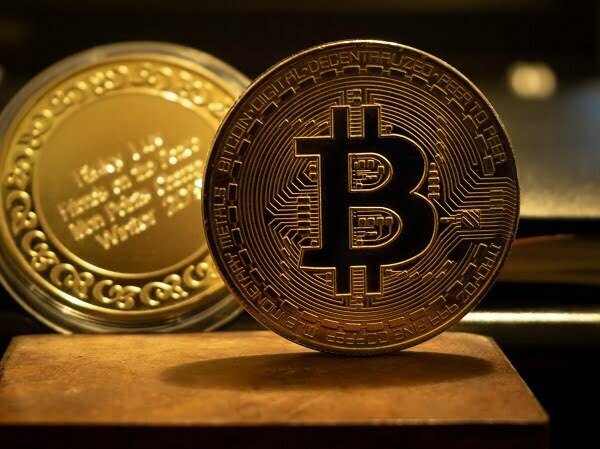 NEW DELHI: The Enforcement Directorate said on Friday that it had issued a show-cause notice to the country’s largest cryptocurrency exchange for allegedly violating the Foreign Exchange Management Act by conducting transactions worth over Rs 2,790 crore (FEMA).

WazirX was incorporated in December 2017 as a domestic cryptocurrency start-up under the name Zanmai Labs Pvt Ltd, its directors Nischal Shetty and Hanuman Mhatre, and the firm was mentioned in the notice given by the central investigate agency after the investigation was completed.

According to the agency, the company’s activities were discovered amid an ongoing money-laundering investigation into “Chinese-owned” unlawful internet betting programmes. The ED issued a show-cause notice for transactions totalling Rs 2,790.74 crore.

WazirX clients were found to be able to send ‘valuable’ cryptocurrency to anyone, regardless of their location or nationality, “without” any required documents, the agency claimed, making it a haven for individuals wishing to engage in money laundering and other illegal activities.

Official sources said the company was served with a show-cause notice after an inquiry into the alleged violations, which were found to breach the FEMA.

The Indian government has stated that it is willing to assess and investigate emerging technologies such as cryptocurrency to improve governance.

A bill in this regard might be tabled in Parliament, and proposals from a high-level internal ministerial committee on digital currencies might be included.

Facebook
Twitter
WhatsApp
Linkedin
Previous article
IKEA will help suppliers in India, China, and Poland in making the transition to sustainable energy
Next article
US lawmaker says India has the fastest-growing FinTech market, beating the United States in terms of financial innovation