HomeInternationalIKEA will help suppliers in India, China, and Poland in making the...
International

IKEA will help suppliers in India, China, and Poland in making the transition to sustainable energy 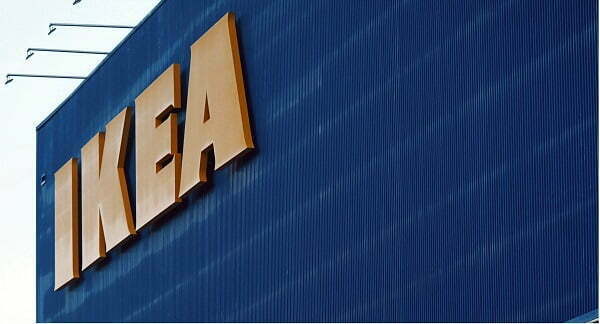 IKEA, the Swedish home furnishings retailer, announced on Thursday that it would establish a programme in India, Poland, and China this year to assist suppliers in making the transition to 100% renewable energy. IKEA said in a statement that under this plan, the business would invest in and help nearly 1,600 direct suppliers.

Throughout the whole value chain, IKEA strives for 100% renewable energy. According to the company, these suppliers will save 670,000 tons of carbon per year by switching to renewable electricity, which is around 3% of the total climate impact of the IKEA value chain.

India is one of IKEA’s largest purchasing countries, with roughly 50 suppliers.

The programme contributes to IKEA’s long-term goal of becoming climate positive by 2030 by cutting greenhouse gas emissions more than the value chain emits while growing the company.

Currently, IKEA suppliers cannot generate all of their renewable electricity on-site; the bulk must be purchased from the grid. IKEA will provide a complete package of support to suppliers who want to generate renewable energy on-site and buy the rest from the grid through this initiative.