HomeStart UpIndian startups take 5 years to scale from 0 to $100M in...
Start Up 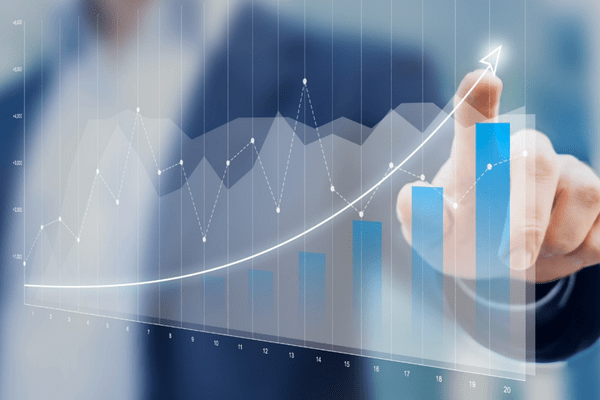 There are 170 soonicorns and about 100 unicorns in India. Approximately 40 firms in the fintech, e-commerce and logistics sectors have generated more than $100 million in revenue as of FY22.

Venture capital has greatly aided startups’ ability to reach the $100 million revenue milestone. The startup ecosystem, valued at $804 billion, has seen investments from VCs totaling around $143 billion during the past 15 years (CY08 to CY22). According to the report, at present valuations, that equates to a roughly 4.5x return for venture capitalists on their investments.

Scaling challenges are a common part of the growth journey for startups. The report found that while some firms need help with product-market fit and unsustainable expansion, others are part of niche industries that limit their overall addressable market.