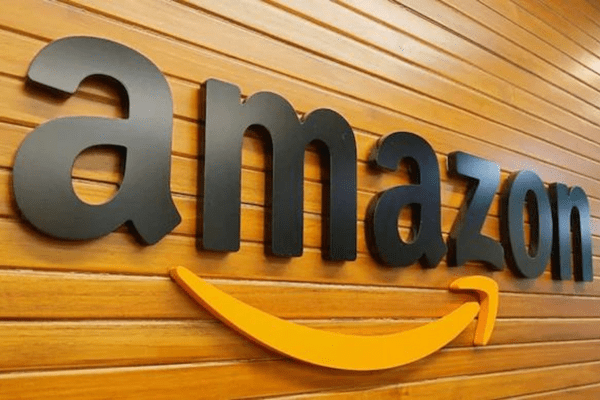 Amazon confirmed that it is laying off more than 18,000 roles as part of a workforce reduction it previously disclosed, Chief Executive Andy Jassy said in a public staff note on Wednesday.

He said that the company’s e-commerce and human resources organizations would be significantly impacted.

The layoffs, which reflect a swift turn for a company that recently doubled its base pay threshold to compete more aggressively for talent, affect 6% of Amazon’s approximately 300,000-person corporate workforce.

Andy Jassy said annual planning “has been more difficult given the uncertain economy and that we’ve hired rapidly over the last several years.”

After Walmart Inc., Amazon is the second-largest private employer in America, with more than 1.5 million employees, including warehouse staff. It has planned for likely reduced growth as rising inflation urged firms and consumers to cut back on spending, and its share price has decreased by half in the previous year.

Its layoffs now exceed those at Meta Platforms Inc., the parent company of Facebook, which slashed 11,000 jobs and those at competitors in the tech industry.