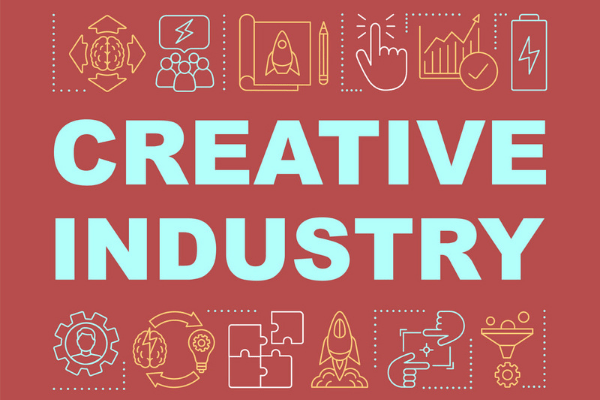 According to data analyzed by Sortlist, India has risen to third place in the world for creative industry jobs, with the country best renowned for its involvement in the media and entertainment industries.

On Sortlist, there are over 700 Indian creative agencies, with over 0.2 for every 100,000 population. Website design is the most commonly advertised service.

The following parameters were examined while determining the best locations for creatives: the number of live agencies in the area, the number of searches for agencies headquartered in the area, the average budget of agencies, the average team size, and the average star rating. Each factor was given a normalized score out of 10 to arrive at the final score. Each city, country, and industry received an overall score out of ten by averaging each of these scores.

Belgium has the most creative agencies per capita of any country in the world, according to advertising industry experts, with 22.9 creative firms per 100,000 people.

The United States topped the list of greatest incomes for creative professionals, with an average monthly pay of €5,495 and an average cost of living of €827. Before housing expenditures are taken into consideration, this leaves 84.95% of pay. India was absent from the list entirely. Salary information for the poll was derived from Glassdoor averages. The average monthly cost of living for a single individual in each area, excluding rent and mortgage charges, was then compared. Finland was ranked second, followed by Denmark.

According to the study, the most in-demand digital business right now is mobile app development, followed by website development and public relations. Gaming is the ninth most popular digital activity. In reality, game firms and app creators have the highest average budgets.

In more than 12% of countries, advertising is the most popular creative service.

The study also discovered that professionals with analytics, user experience (UX), and user interface (UI) skills are in high demand among tech skills.